A famous Microsoft leaker hinted at a short "new Windows", something that has made many people guess what it means. However, the same leaker gave us another hint which may mean that it is something we have never heard before. 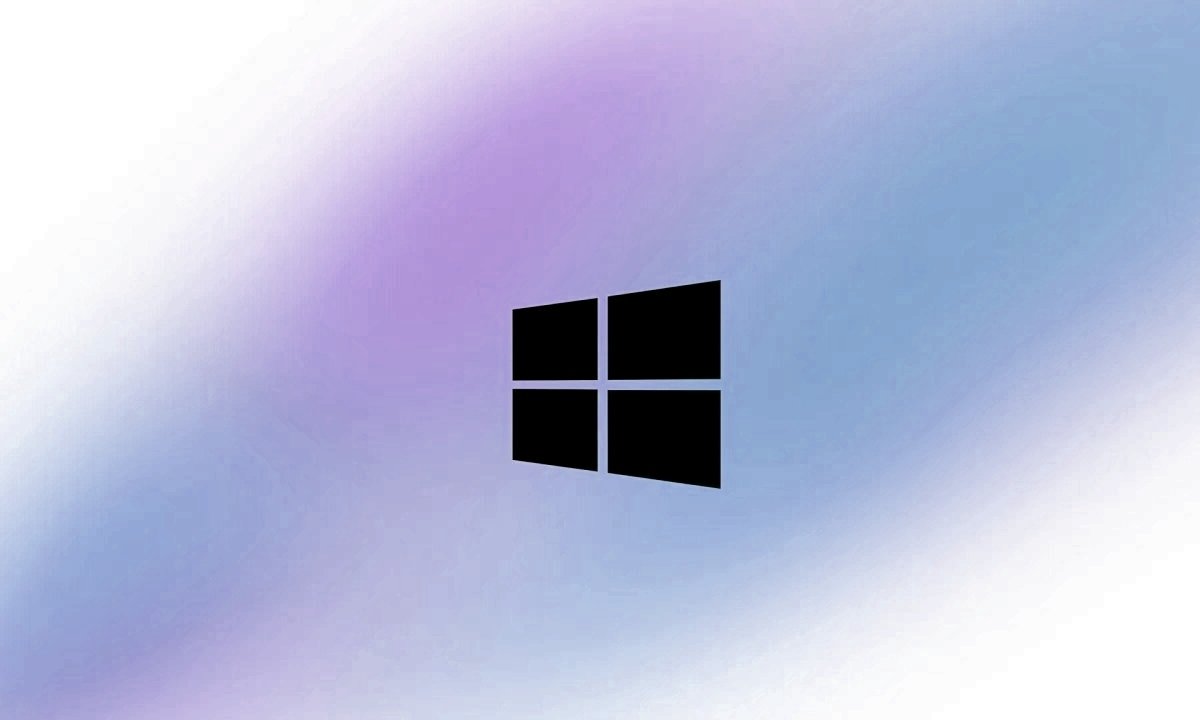 Our news comes from Twitter user @ _h0x0d, or "WalkingCat." This user has provided a lot of reliable information with leaks in the past, so there is probably no reason to question him.

Correction: its coming, but maybe not next month, sorry 😿 https://t.co/vbEjaJ8if8

WalkingCat started by announcing that the "new Windows" would be released sometime in March 2021. However, the first builds should not have been so stable and will be a little late.

Since then, many have begun to speculate about what the "New Windows" he mentioned might be. It could be their announcement Windows 10X, the revelation of a remote Windows 10 update called Sun Valley, or a hint for the upcoming update 21H1. All of this will probably clear up soon.

WalkingCat responded to these speculations by saying not to focus on the date, but rather on what "new Windows" means.

more clarifications: the (primary) point here is not about timing, it is the naming 🙃 https://t.co/vbEjaJ8if8

So while this may indicate that Microsoft may be releasing some public release for Windows 10X or the Sun Valley update, it could be something completely different.

But now a trusted Microsoft leaker has announced that the "new Windows" is coming, and no one can be sure what it might mean. Let's wait and see.

Gmail How to send an encrypted email
Next Post: Slackware Linux 15.0 Beta has just been released