The Windows 10 May 2020 Update, or 2004 release, continues. But Lenovo users should be especially careful as the company he says that they should stay away from this particular update.

According to the company, the Windows 10 May 2020 Update could cause many problems on your computer, and one of them is Blue Screen of Death.

A recent post states that Lenovo warns owners of some ThinkPad devices that they may have problems with operating system errors. For example, it reports problems with running a system scan with the built-in Windows Defender antivirus.

In addition, Lenovo reports that some users could not log in to Windows Hello using the biometric authentication feature.

According to the company, the following problems may occur:

Lenovo states that only ThinkPad models released in 2019 or 2020 are affected by these problems, and the only solution is to disable the Enhanced Windows Biometric Security setting from the Virtualization section in the BIOS Security menu.

Windows 10 version 2004 is still distributed from May 2020 released for the first time. However we are waiting for a new feature update (version 20H2) which will probably be released in October. 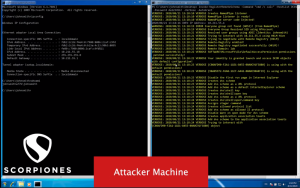 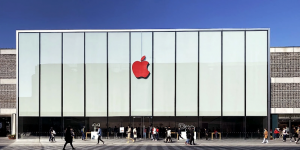