Ο Steve Sammartino and Raul Oaida they created a car from Lego blocks. Perhaps this will not surprise you as much as the fact that the car works with the air, with a Lego engine. The car is its product Super Awesome Micro Project. It was funded by those who believed in the company, giving them the purchasing power, obtaining 500.000 pieces of Lego and 256 pistons to build a masterpiece.

The car as mentioned above, from the engine to the seats, is made entirely of LEGO miniature bricks, except for parts such as wheels and gauges.

Sammartino and Oaida estimate that they have spent 60.000 dollars just for their purchase of Lego. 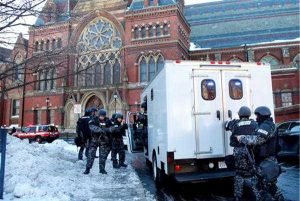 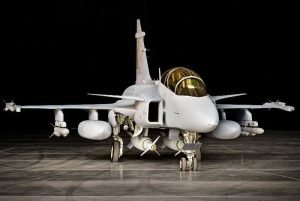