After a long time in version 4, we will soon see the Linux 5.0 kernel on our computers as well as Linus Torvalds the development cycle has begun of the 2019 edition.

Note that this is not a special edition and as Linus Torvalds states:

The change of numbering is not indicative of something special. If you want an official reason, it is that I had outgrown my fingers and toes and so 4.21 became 5.0 (with about 6.5M objects in the git repo). There is no special feature that the new release number brings.

The first release candidate is already ready for public testing if you want to be the first to run the upcoming Linux 5.0 kernel on your Linux computer.

Although Linus Torvalds states that nothing changes, the new version brings updates and new drivers (50%), some ancient drivers, 20 percent are architecture updates, and 10% toolbars,. 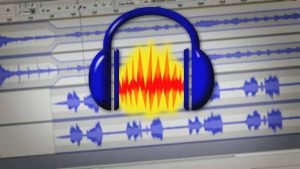