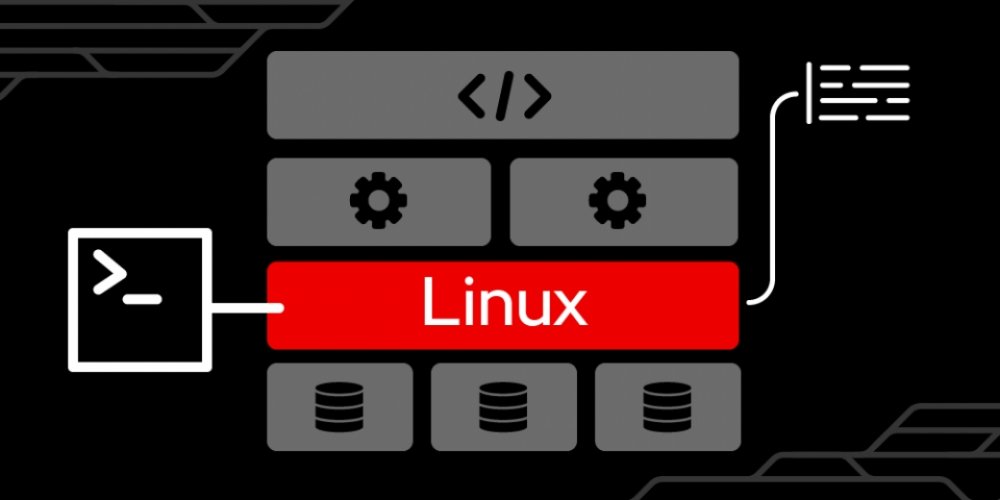 This seems to be changing:

Linus Torvalds has decided that Linux will switch to the C11 standard starting with the 5.18 kernel.

Linus had planned to use a newer standard (version C99) but a recent update to a security issue revealed that there were issues with version C99.

Given the C99's problems, the developers agreed to use the C11 version. Backward compatibility with most compilers such as gcc should allow most of the code to be easily converted.

The C89 version is still supported almost universally. So because every C compiler is compatible with older versions, there will be no problems compiling or running a program written in C89.

AppGratis was not as innocent as some people thought

How do bone conduction headphones work and are they right for you?