The developers of the MX Linux distribution have recently released RC 1 of the KDE version. I have mentioned many times that I prefer KDE Plasma because of the ability to adjust the screen resolution exactly where I want and not x1, x2 settings used by other Desktop Environments.

Thus the release of MX Linux a distribution which we recommend anyway, in KDE version by her "mom" made me very happy. 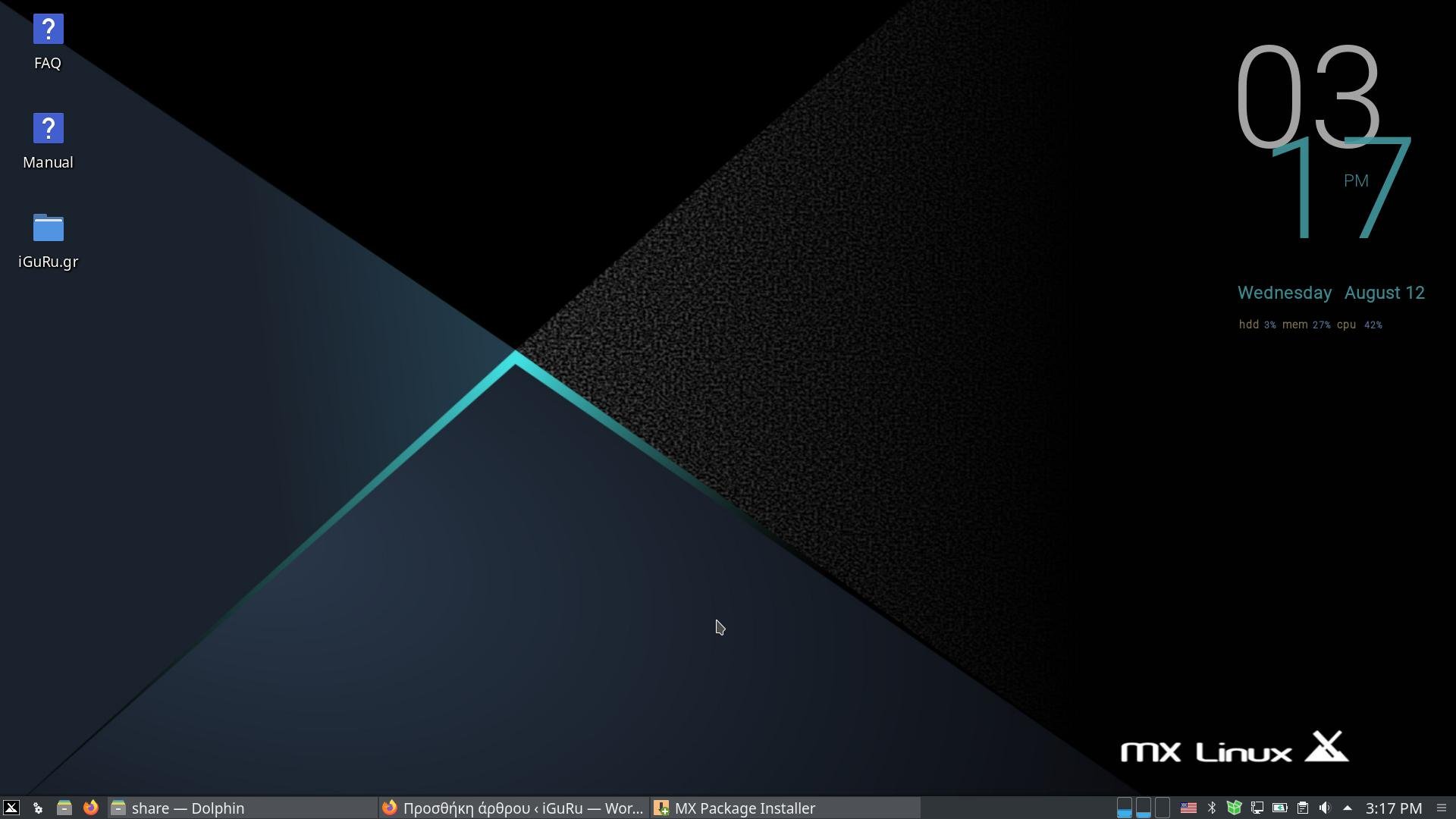 So I did not hold back and installed the new version to see what the project team has prepared for us at first Release Candidate.

Well so far everything is going fine, as expected. After installation I did not have to manually switch drivers to have a Wi-Fi connection, it was already connected.

Edited: The only bug I found so far (but the change log also mentions it) is that the time does not synchronize automatically and you have to set it manually. We are waiting for the final version that will fix each issue.

Installing NVIDIA drivers was a game. I did not have to look for them manually, the special application of the distribution, found them and installed them with one click.

After a click on codecs installer will automatically install all the codecs your computer needs. 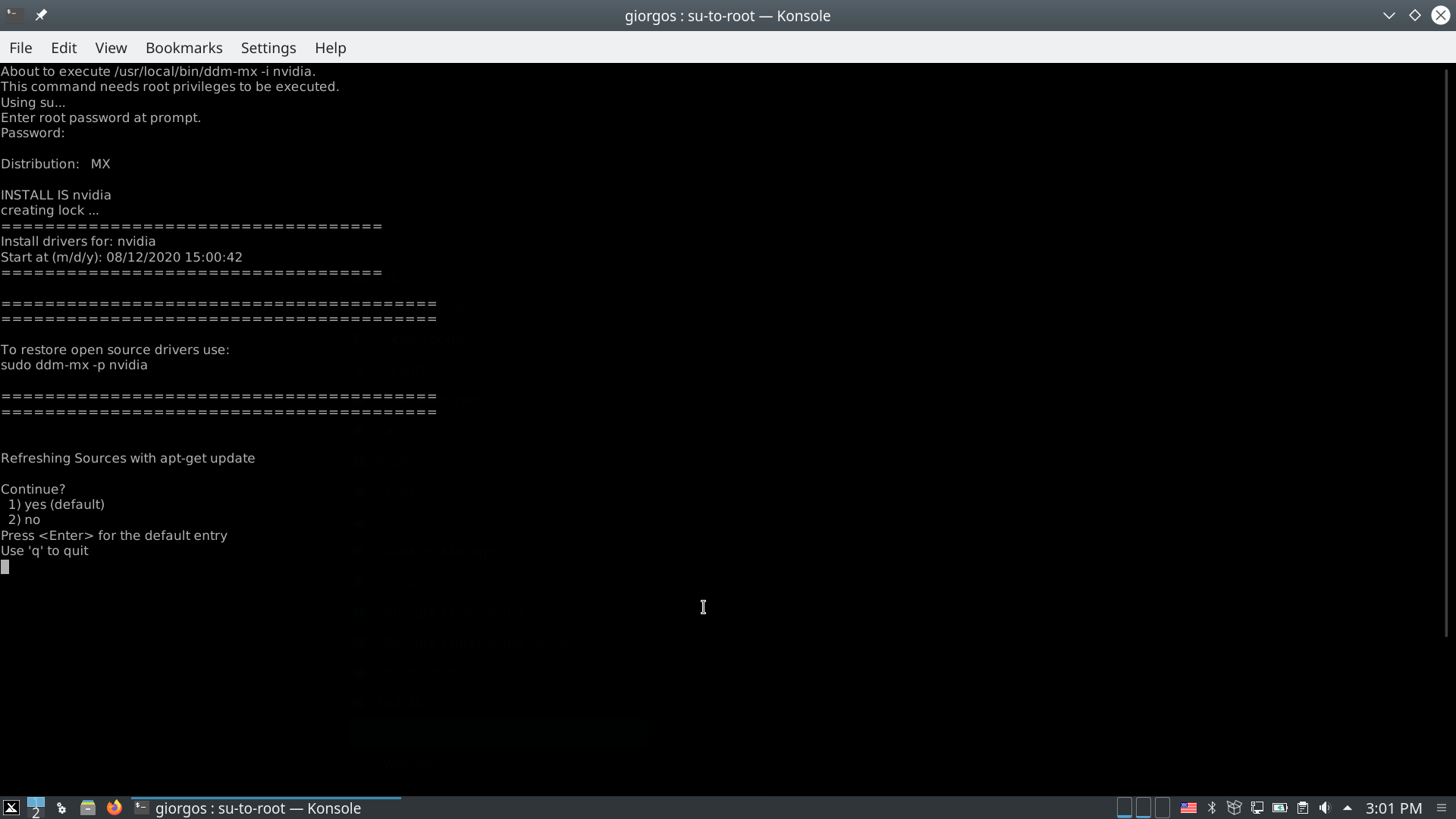 The following screenshoot shows the very practical MX Tools application. These are custom distribution tools that will make your life very easy, especially if you come from Windows. 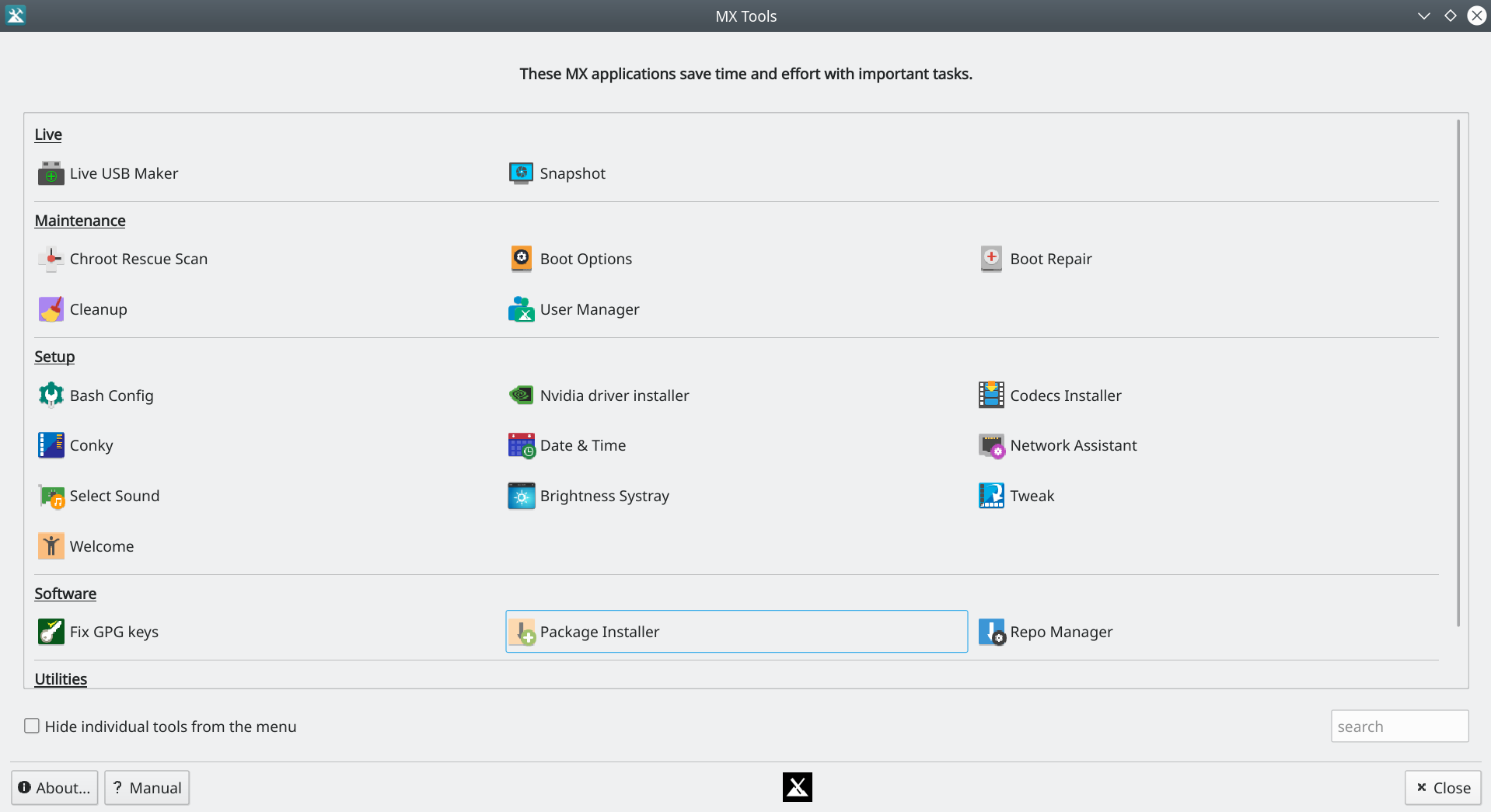 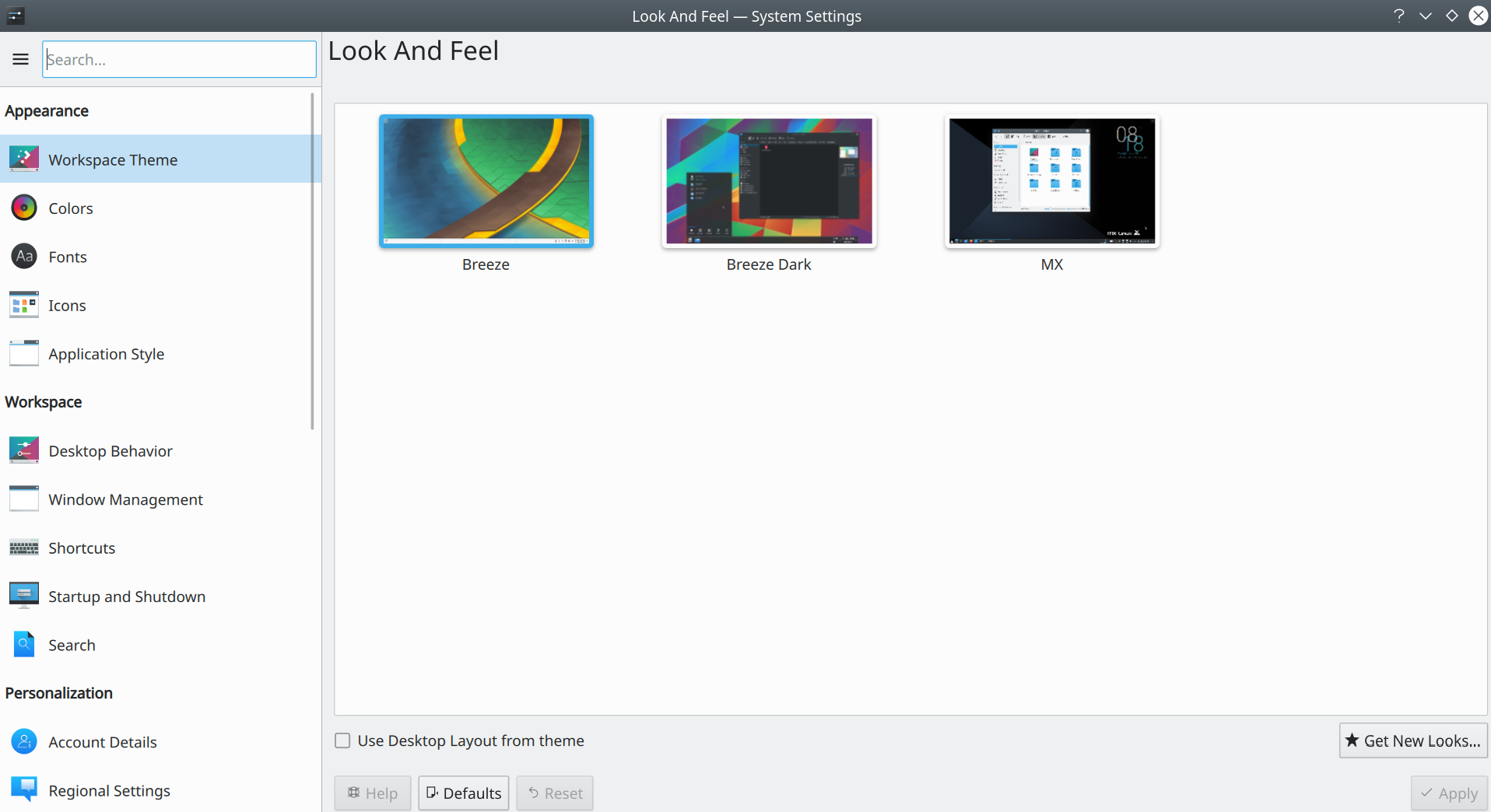 Below we take a look at a tool that will excite Windows users. It has been developed by the project team and allows the installation of applications from a window, without having to search for them on the internet:

It is called MX Package Installer and as you will see below, it installs new game applications. 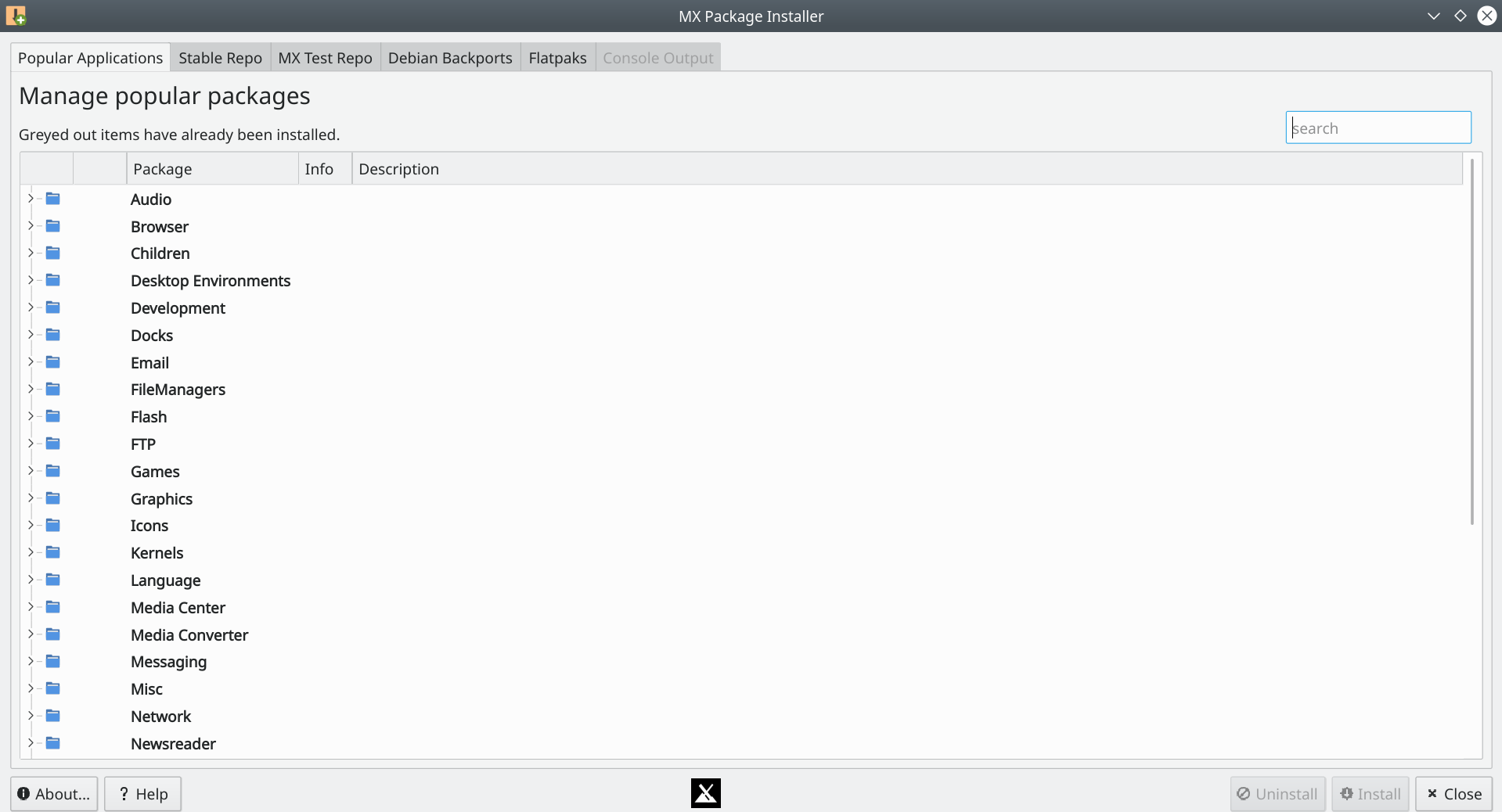 So let's say we want to install more browsers besides Firefox included in the distribution:

Click on the browser you want and another click on Install. That's it. The same application also has an Uninstall option.

But it is not the only application installation application. The Muon Package manager also contains a variation of the well-known synaptic application.

Aimed at those who know what they are asking for: 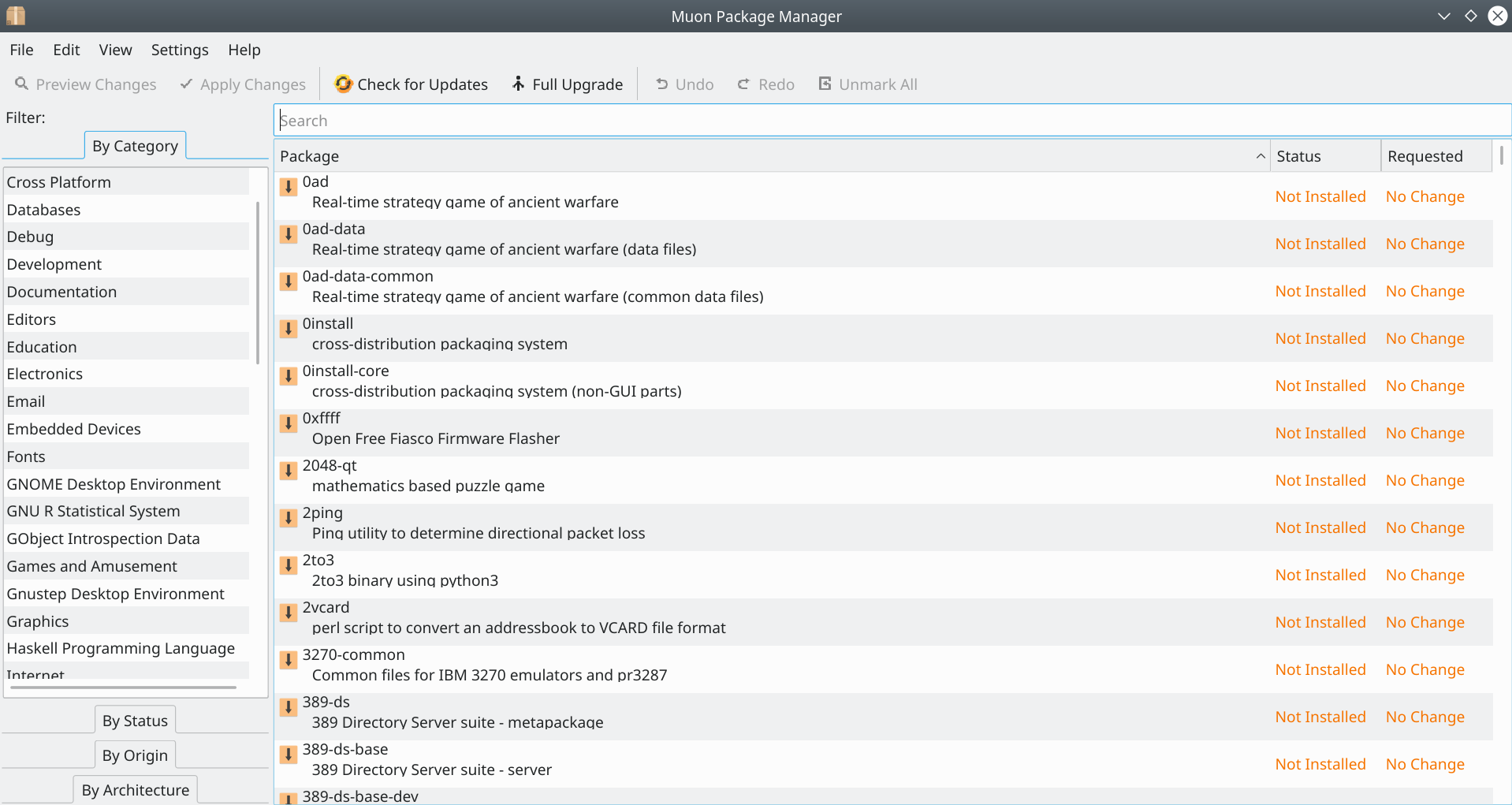 Regarding updates. No problem. Again it is a matter of two clicks. 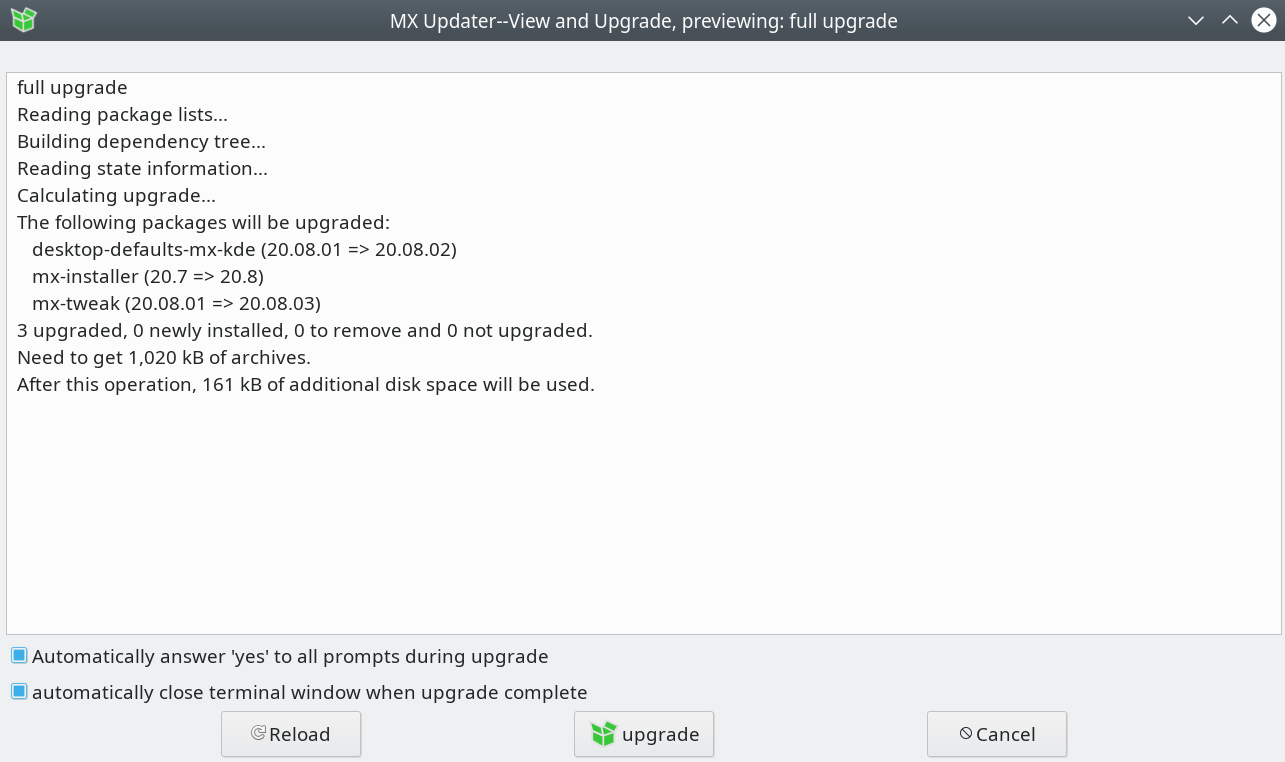 The distribution will surprise Windows users with the features it offers. Those of you who decide to try it, and find it difficult somewhere (which seems unlikely to me) can have support from the distribution forums or directly from its support group iGuRu.gr on Facebook.

If you try distribution we will be happy to see your feedback. 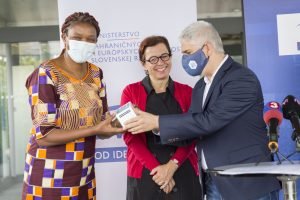 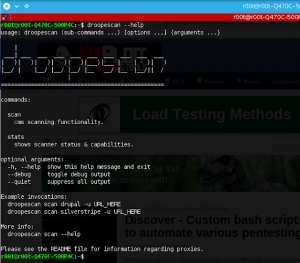