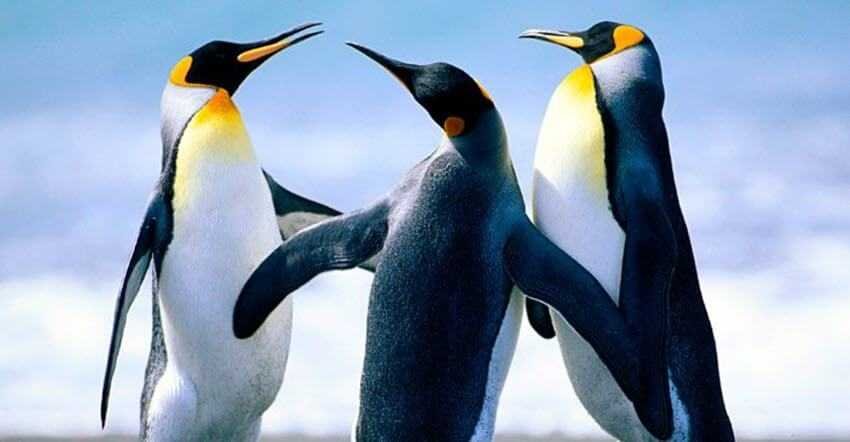 So when you say Linux, you are not referring to any of the Linux kernel-based operating systems, such as Ubuntu or Fedora. As a kernel, Linux can do nothing on its own.

What is needed is the involvement of some to connect it with all the software necessary to provide a complete experience. When this happens, the resulting operating system running on a Linux kernel is also known as a distribution (or distro).

Open source software is free and everyone can view the source code and modify it as they wish.

This means that specialist developers from around the world contribute to each FOSS project either for free or through sponsorships from companies such as Canonical and Red Hat.

In contrast, Windows source code is not available to anyone other than Microsoft developers and is a crime of any decompile or reverse engineering.

So you can not build your own kernel for Windows, fix bugs, or distribute an enhanced version of Windows that you created.

This license provides the legal background for your rights to the software. Originally written by Richard Stallman, it ensures that even when a work is modified or improved, it remains public for its use by others. It is the most widespread license of the FOSS community.

The nature of free licenses and open-source software can be a double-edged sword. It does not offer a clear revenue model, so growth may be inconsistent.

So we notice that some programs receive updates very often, while others remain idle for years.

However, Linux has now spread and become the backbone of the internet. It is the most common operating system for supercomputers.

But what is it that attracts people to Linux distributions? 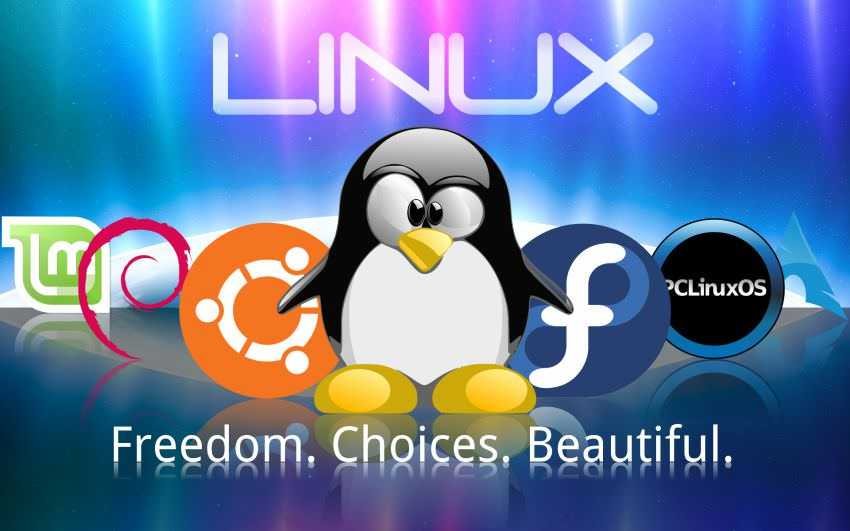 It is effective: Many Linux distributions come from decades of experience in server rooms. System administrators often appreciate the sleek, simple code that simply does the job without wasting processing power. Server rooms are a very harsh and demanding environment which has made Linux distributions much better, more secure and more durable.

It is customizable: Linux distributions allow their users to modify everything in the system. There are distributions that allow you to select different pieces of software to assemble your own system.
Many distributors encourage you to make your own customizations, although minor changes to the basic operating system require more specialized knowledge.
It's free: The vast majority of Linux distribution software is free.
It is modular and specialized: You can customize a system to suit your needs: remote video surveillance, media players, servers, workstations and more depending on your needs.

It does not monitor you or collect data: All distributions pay close attention to the privacy of their users. But since the confirmation of the rule needs the exception, let us mention that Canonical this year decided to collect some of its users' data;