The Linux Mint project he said the code name of the upcoming Linux Mint version 20.1. According to the developers, the approximate release date will be around mid-December.

What comes with Linux Mint 20 "Ulyana"? 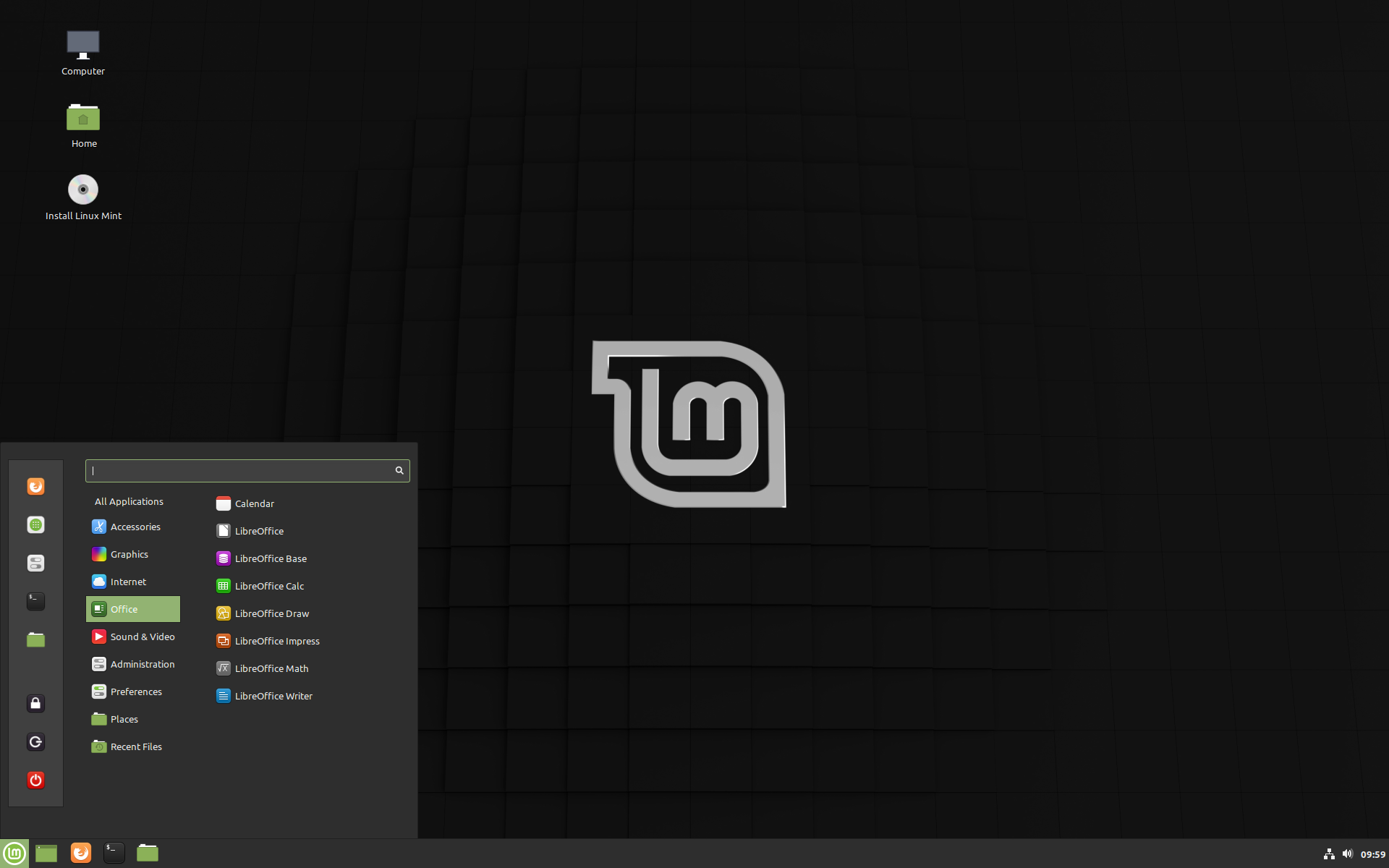 The name was revealed by distribution manager Clement Lefebvre and is "Ulyssa", continuing the long tradition of naming new versions of Linux Mint alphabetically.

Linux Mint 20.1 is the first version of the Linux Mint 20 series, so the code name starts with the letter "U".
The distribution is based on the latest point release of Canonical Ubuntu 20.04.1 LTS (Focal Fossa). The distribution includes several updated packages, but not a different kernel or Mesa graphics stacks.

In addition to the updated Ubuntu 20.04.1 LTS packages, the upcoming distribution will bring hardware-accelerated video acceleration by default for the Celluloid video player, some major improvements to the PackageKit-based Driver Manager utility and enhanced support for printers.

There is also very good news for Chromium friends, as Linux Mint will start packing the browser for all supported source code versions, with some updates from Debian and Ubuntu. A first trial version is already available available for download here.

This will solve the problem that occurred when Canonical decided to distribute Chromium via Snap and stopped packing the source code.

The Linux Mint project will also release a Sticky Notes application, which can be used as a Post-It on the desktop. It will support IPTV for monitoring and recording. The latter are still under development and may not be released immediately. 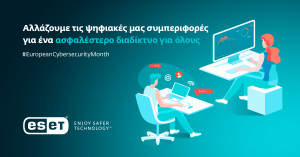