The beta version of the upcoming Linux Mint 20.1 operating system "Ulyssa" is available for download before the final release set near Christmas.

Linux Mint 20.1 Beta has just appeared on the main servers of the Ubuntu-based distribution. 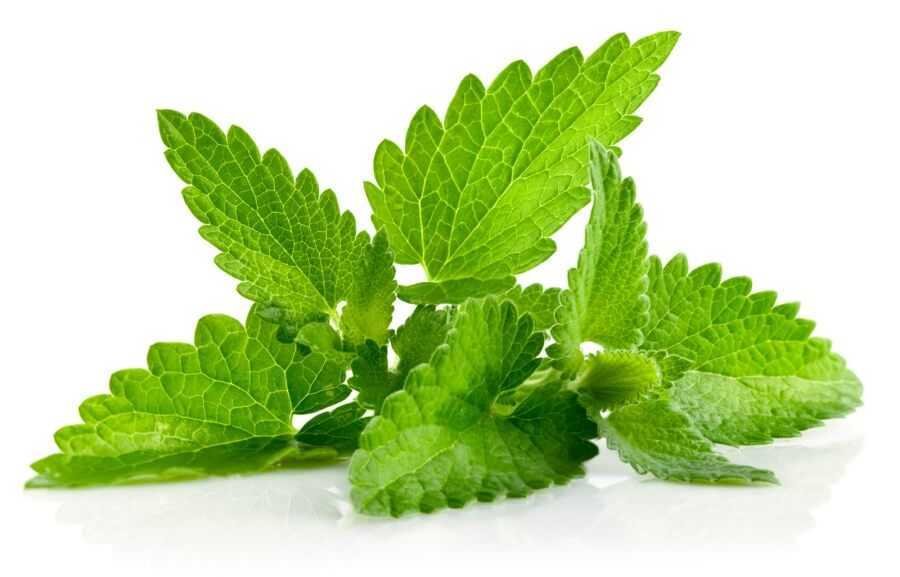 As you may know, the Linux Mint distribution team released the Cinnamon 4.8 desktop environment about two weeks ago, so the new features of 20.1 beta include the new version of Cinnamon 4.8.3 which comes by default.

Another interesting change is the addition of a new IPTV player application, called Hypnotix.

The Linux Mint 20.1 beta distribution is based on the Ubuntu 20.04.1 LTS (Focal Fossa) and comes by default with the long-term supported Linux 5.4 kernel. Of course, all packages have been updated from the Ubuntu 20.04.1 repositories. The MATE version comes with MATE 1.24 and the Xfce version with Xfce 4.14.

Those interested can download the Linux Mint 20.1 Beta from the official servers in Cinnamon, MATE or Xfce flavors.

Do not forget to verify the ISO images before writing them to a USB stick and installing the operating system on your computer. Also, keep in mind that this is a pre-release version, so it may contain bugs or incomplete features.