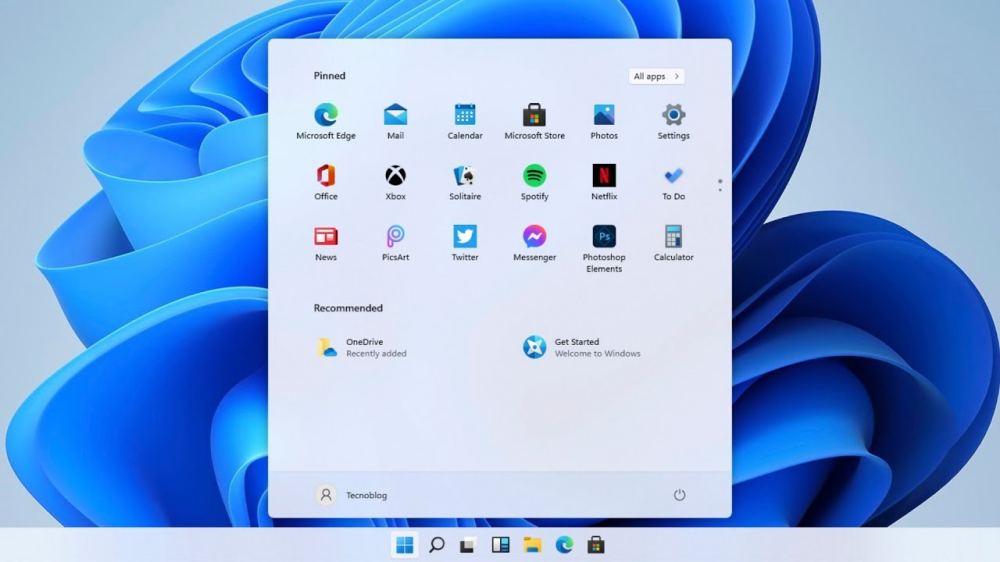 Today, however, version 11.0.1102 was released, which brings a theme similar to Windows 11 and an Android subsystem that allows you to run Android applications on your computer.

Thousands of applications are now available on the Android PlayStore for Linuxfx. Applications like Office 365 and games like Fornite can run natively within Linuxfx.

Download the new version in any theme you want: 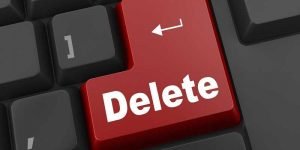 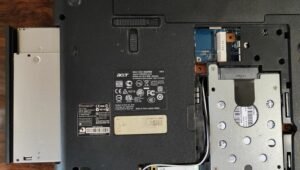