Recently, we have been publishing the reactions of large technology companies to the Russian invasion of Ukraine. After the first EU measures (listed below), things have generalized and of course gone. 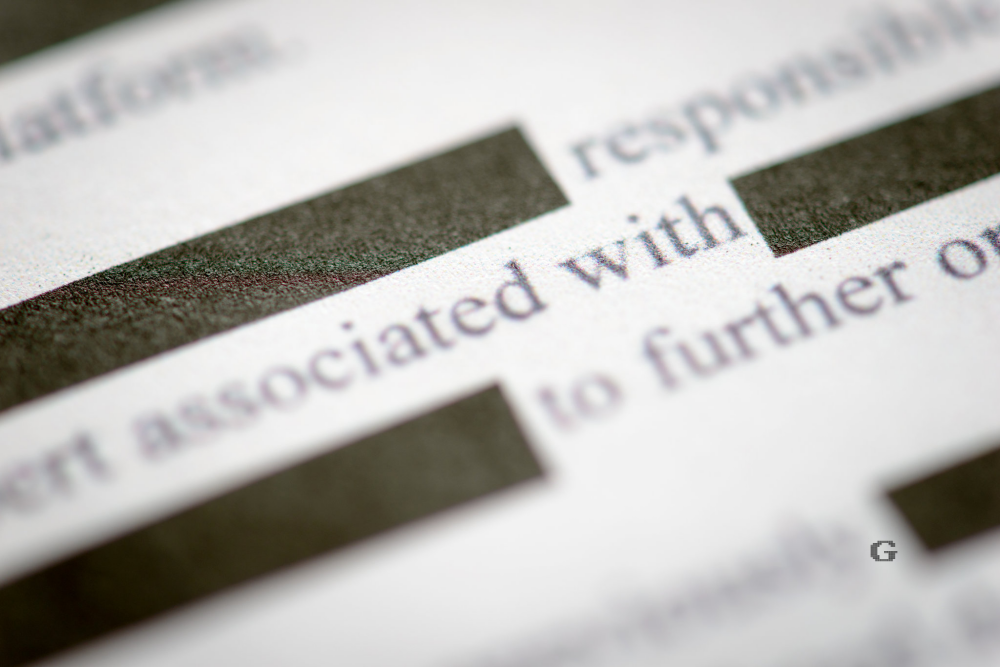 On 23 February 2022, the EU approved a first package of measures, including:

On 25 February 2022, the EU approved a second package of measures, including:

Legal censorship of Russian media by the World Wide Web

Let's focus on the "suspension of broadcasting in the EU by the state media Russia Today and Sputnik".

It is Europe's first official announcement since the IPC censored media. This was followed by various reactions from the big technology companies:

All the above posts had various reactions on our Facebook page. Many of them referred ironically to "Democracy." The world has changed and if you do not believe it we should also mention that individuals like Elon Musk who provided Starlink for Ukraine's Internet connections are also taking part in this war.

Of course, all of the above was revealed because we explicitly blame the perpetrator of the invasion. It took a war to officially announce a generalized censorship.

But what about Greece?

On April 19, a Greek public broadcaster reported repeated censorship of her investigations, culminating in a social media censorship show.

Corresponding incidents have been recorded in news programs, such as e.g. for refugee camps, even in works of art.

On April 19, in their annual report, Reporters Without Borders announced that Greece had dropped to 70th place in the world rankings for press freedom, citing incidents of violence and arrests of journalists.

We publish one of the cases mentioned above, the case of the journalist Mahi Nikolara.

The conclusion is yours to make

Greece was and remains the bottom of internet connections