Watch people in KJ Magnetics cook an egg with some magnets and a motor.

The people of KJ Magnetics, who marketed magnets, found an even more mysterious way to make breakfast. By combining an old engine and a magnet disk, they were able to produce enough heat with the magnets to fry an egg into a conductive pan.

The experiment they did at KJ Magnetics was to mount a motor at the bottom of a table and top and mount a small disk on the engine. Around the center of the disk, ten magnets were placed in such a way that their poles alternate. These magnets are about ten times stronger than a typical radiator magnet.

When the magnets turn, their alternating poles make the magnetic field they produce constantly changing. This generates a type of electricity called eddy currents or stream Foucault (eddy current) that flows into the conductive basin and dissipates energy as heat.

If all this gave you the idea of ​​making an induction stove for the winter, KJ Magnetics created a guide on how to do it. Watch the video below: 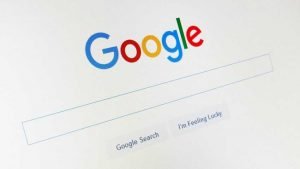 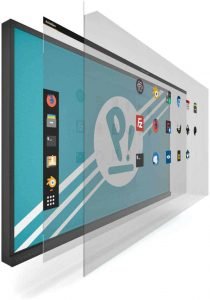