Remember the magnetic coils that contained the data of the old computers? Not only are they not going to die but in fact they have never disappeared and are growing rapidly. 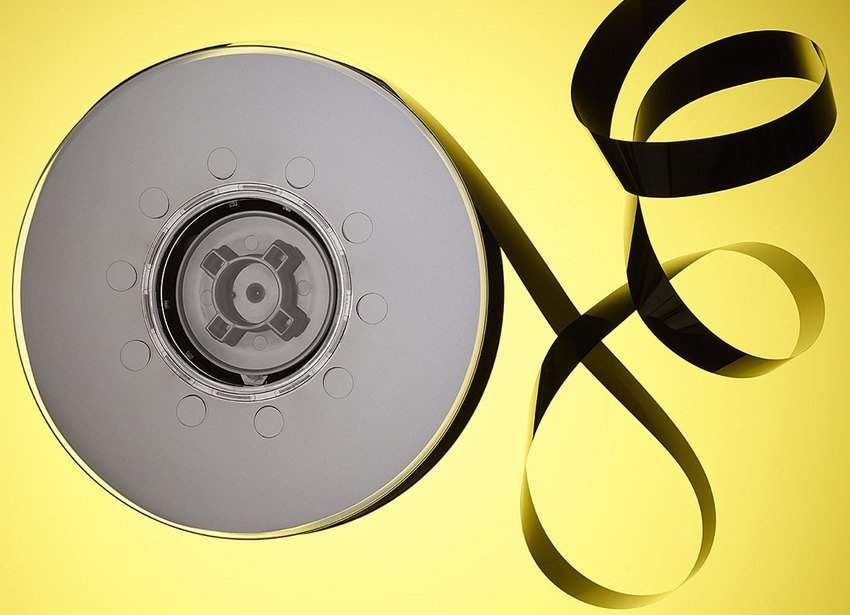 Magnetic tape was first used to record data on a computer in 1951. If you look at the bobbin phones that appear in "Computers" in vintage movies, it is hard to believe that this medium still exists. Especially that is at the forefront of data storage.

In fact, the magnetic tape thrives on strong sales, with LTO Ultrium as the standard. Linear Tape-Open (LTO) is a magnetic tape data storage technology. Hewlett Packard Enterprise, IBM and Quantum control the LTO Consortium, which directs the development and management of the licensing and certification of film and mechanism makers.

For History
The half-inch magnetic tape (12,65 inch = 1950 mm) in two open cylinders has been used since the 1980s for data storage. In the mid-XNUMXs, IBM and DEC put this type of tape on a single-reel tape. Although the physical tape of the two companies was the same size, the technologies were significantly different and there was no compatibility between them. 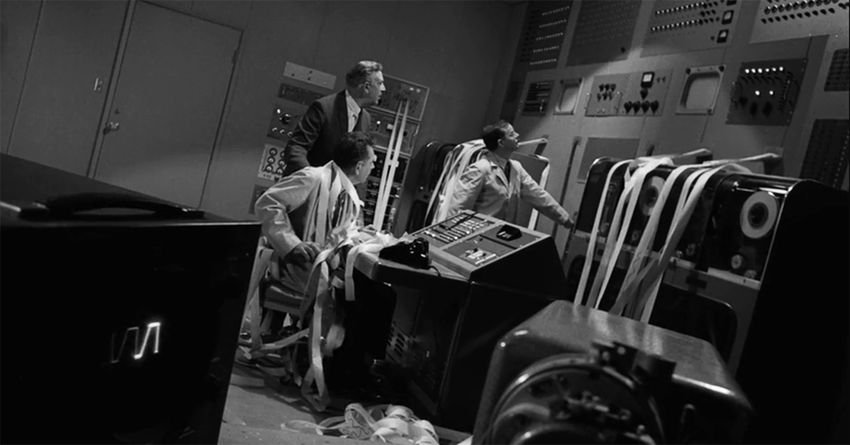 Η IBM named its cartridge 3480 and designed it to meet the high demands of mainframe products. DEC originally named it their CompacTape, but later renamed to DLT and sold to Quantum Corporation. 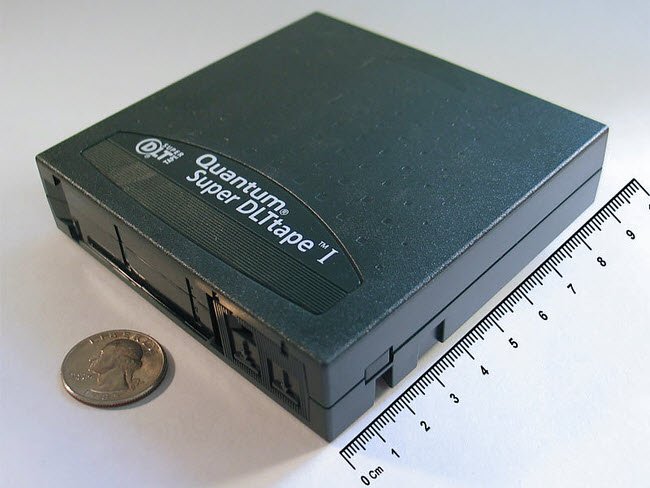 In the late 1990s, Quantum's DLT and Sony AIT were the top options for storing high-capacity movies on PC servers and UNIX systems. These technologies were (and remain) strictly controlled by their owners. As a result, there was little competition between sellers and prices were relatively high.

To address this, IBM, HP and Seagate created the LTO Consortium. Much of the technology is an extension of IBM's work in Tucson Lab over the past 20 years. The original designs required two forms of LTO to compete directly with market leaders: Ultrium with a half-inch single-cylinder tape, optimized for high capacity, and Accelis with 8 mm dual-wheel tape, optimized for low latency.

At the time of the LTO-1's release, Seagate's magnetic tape division was acquired by Quantum.

Generations
Despite initial plans for two forms of LTO technology, only Ultrium remained. It has never stopped growing as the market has embraced the product, and its prospects to date speak of another decade of life and growth with a large increase in storage capacity. 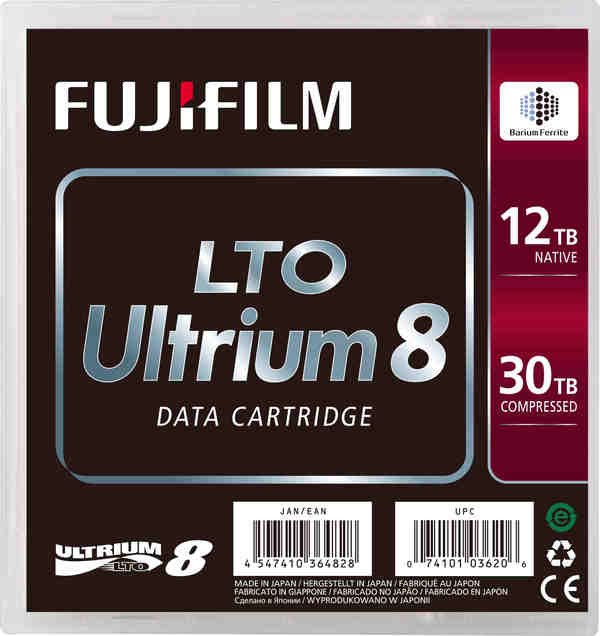 See below a table with the history and prospects of the LTO standard:

Today we are in the LTO-8 standard and Fujifilm has already launched its work up to the LTO-14 standard.

Because the magnetic tape will not die
Does that sound strange to you? With technology evolving at lightning speed, we sit and talk about a 1950s technology. And yet. It is no coincidence that the market does not want to throw away the old classic magnetic tape. He will have some reasons. Let's go see them.

1. Lifespan
LTO has an impressive lifespan, from 15 to 30 years. By comparison, hard drives are more volatile with a higher failure rate and a life expectancy of about 5 years.

Of course, the 30-year forecast only applies to movies that are stored in a clean, controlled environment, server room level. With temperature and humidity adjustment. The ideal environmental conditions for LTO storage are 18 ° C and 40% relative humidity. That is, what the servers require.

2. Open form template
LTO stands for Linear Tape-Open. "Open" refers to "open standards". This means that the technology is available for licensing from many vendors. LTO was developed by Certance (now Quantum), Hewlett Packard Enterprise and IBM in the late 1990s.

With the model open there are many companies that have entered the dance. And so the life of this technology does not depend on the success or failure of a manufacturer. At the same time, competition keeps prices in check.

3. There is a future design
Wouldn't it be great if you could see exactly what storage options will be available in 10 years? You can get a decent idea with him LTO roadmap. 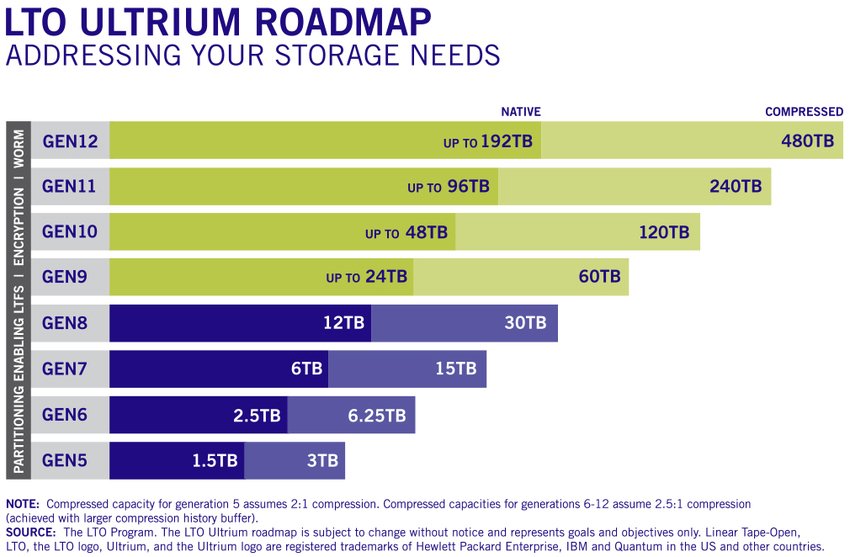 Aging of the media is inevitable, but a roadmap, that is, a plan for the future, makes it manageable. LTOs are also required to be backwards compatible for at least one generation.

Recently Fujifilm announcement showed that 400TB cassettes are a real possibility. The roadmap is not just a pious way of thinking.

4. Lower error rate
All digital storage media are subject to error, but LTO is reportedly four orders of magnitude better than a standard disk.

5. Security
One of the beauties of the tape is that the tape is portable. The cassettes are easily stored without the need for a connection or transported off-site. And storing movies offline is a surefire way to prevent sophisticated cyber-attacks like ransomware.

6. Capacity
Archives usually get bigger as technology gets older. A 10 minute video file a decade ago was something MB and now it is some GB, maybe even TV. Movies can store very large amounts of data. Compared to the video example, the current cassette generation can store up to 1600 HD HD movies per cassette.

7. Cost effective
All the reliability and capability would mean nothing if the tape technology was not affordable. The individual cassettes they are cheap especially compared to the disk. Prices are about 0,8-1,0 cents per gigabyte.

But there are many factors to consider when calculating costs. It is important to consider the total cost of owning a movie storage system.

Other considerations - What about speed?
The movie does not have the fast access speeds compared to hard drives and even worse with SSDs. It works linearly and this is its trump card as it increases its endurance as well as its weakness as it has slower access. 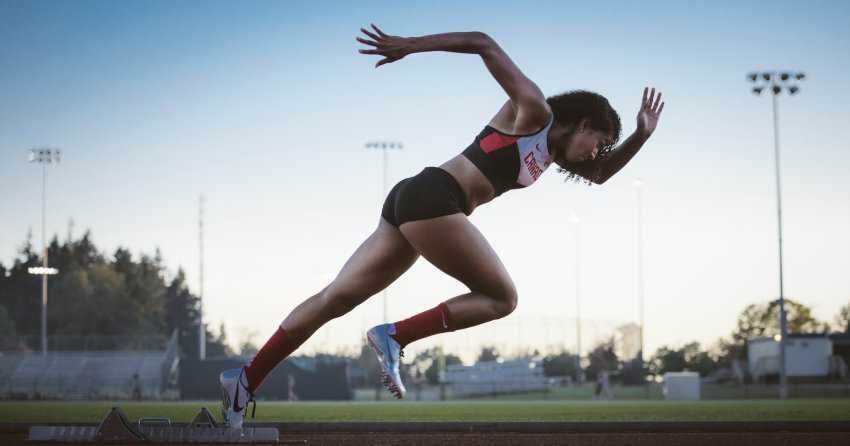 However, we mainly use movies for data archiving that do not require direct or frequent access. And with large files such as multimedia files, the issue of random access time is less relevant.

What is the scope of the magnetic tape?
Basically the magnetic tape acts as a secondary backup storage. Having a first backup that will be needed immediately and will be relatively short in time, the tape can store data for 30 years. For example, movie storage where companies are constantly using cassettes as a backup solution for data that requires long periods of low cost storage.

An excellent example is entertainment companies such as Paramount and Universal, as well as biotechnology companies such as Pfizer and Gilead Sciences that buy huge systems with magnetic cassettes and fill them with countless movies. They see the advantage of the tape in that they can store large files without time sensitivity problems. 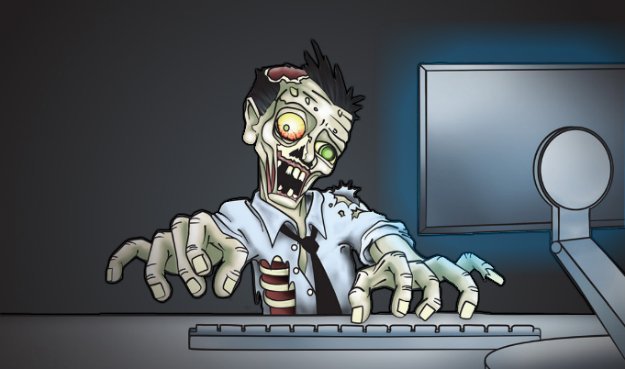 Wondering why the cassette is not dead yet? 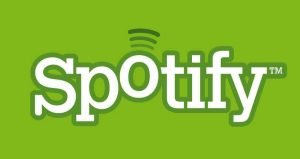