Η Check Point Research (CPR) has identified new malware that is widely distributed through gaming applications in its official store Microsoft. By name Electron-muzzle, malware can control its victims's social media accounts, including Facebook, Google and Sound Cloud. Malware can register new accounts, log in, comment and do “like”In other posts. THE CPR counts so far 5.000 victims in 20 countries. Η CPR prompts users to immediately delete applications from different publishers. 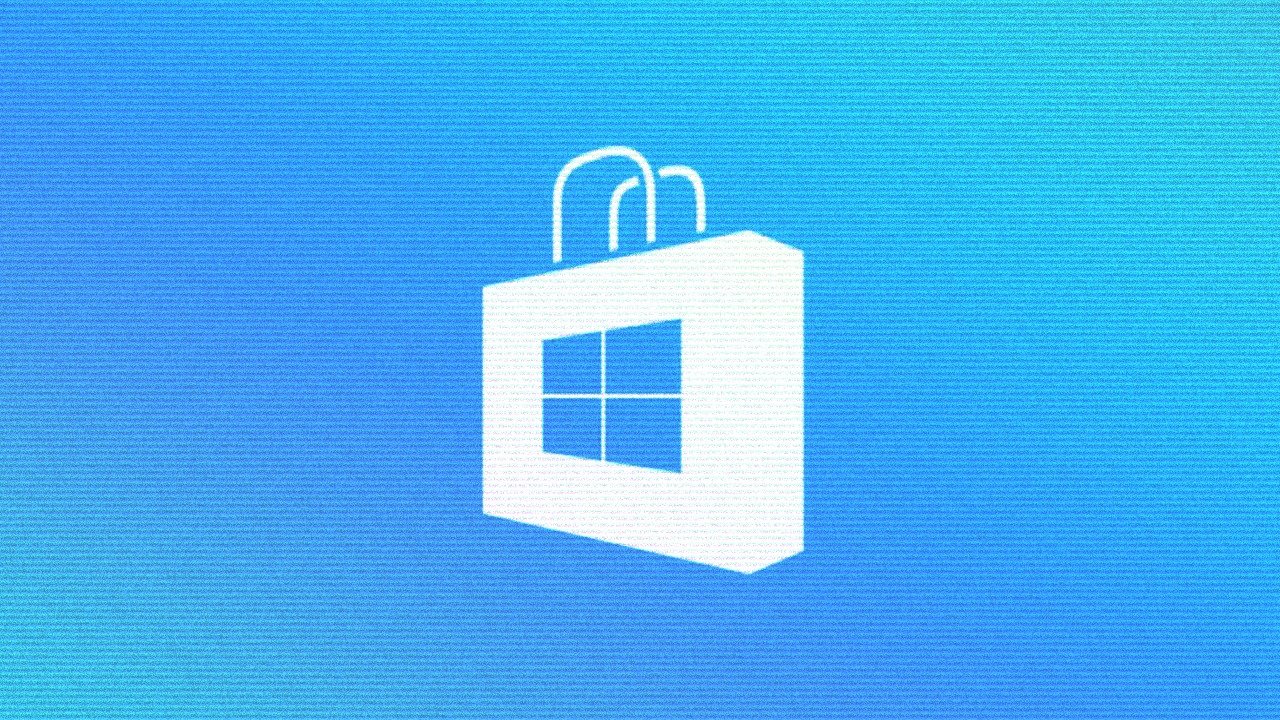 Η Check Point Research (CPR) has identified new malware that is widely distributed through its official store Microsoft. With more than 5.000 machines already affected, the malware constantly executes attackers' commands, such as controlling social media accounts on Facebook, The Google and the Sound Cloud. Malware can register new accounts, log in, comment and do “like”In other posts.

By name Electron-muzzle by CPR, the full capabilities of the malware are as follows:

In addition, as its payload Electron-muzzle loaded dynamically, attackers can use the installed malware as backdoor to gain complete control over the victim's machine.

There are dozens of infected applications in her store Microsoft. Popular games like “Temple Run"Or"Subway SurferWere found to be malicious. THE CPR has identified several malicious game providers, where all applications under these providers are associated with the malicious campaign:

So far, the CPR has counted 5.000 in 20 countries. Most of the victims come from Sweden, Bermuda, Israel and Spain.

The malicious campaign works with the following steps:

To prevent crawling, most of the malware-controlled scripts are loaded dynamically when executed by attacker's servers.

This allows attackers to modify the payload of malware and change their behavior. bots anytime. Malware uses the framework Electron to mimic human browsing behavior and bypass site protections.

There are indications that the malware campaign started in Bulgaria, such as:

Η CPR reported to Microsoft all game publishers identified and associated with this campaign.

"This investigation analyzed a new malware called Electron-Bot which has affected more than 5.000 victims worldwide. The Electron-Bot descends and spreads easily from its official platform Microsoft Store.

The frame Electron provides in applications Electron access to all computer resources, including computers But by the full GPU acceleration tech. As its payload muzzle loaded dynamically at each execution time, attackers can modify the code and change its behavior muzzle at high risk. For example, they can start another second stage and launch new malware like ransomware or one RAT. All this can happen without the victim's knowledge.

Most people think that you can trust app store reviews and do not hesitate to download an app from there. There is an incredible danger with this, as you never know what malicious data you can download ".

To be as safe as possible, before downloading an app from the App Store:

Russia - Ukraine which hackers support them?