The American security company Malwarebytes said today that he had been violated by the same group that violated the company SolarWinds last year. 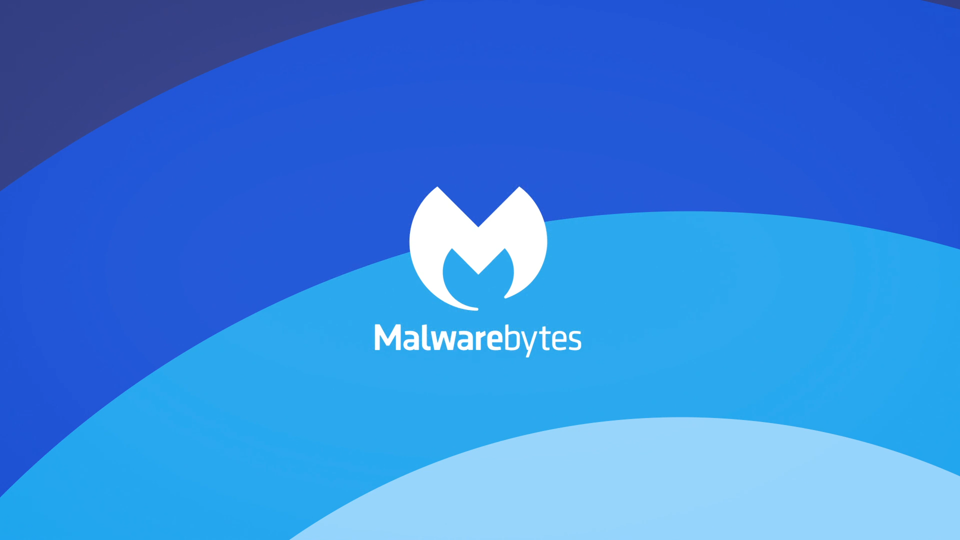 Malwarebytes said its intrusion was not related to the SolarWinds incident, as the company does not use any SolarWinds software within its network.

The security company said the attackers compromised their internal systems by exploiting a vulnerability in the Azure Active Directory and through vulnerable Office 365 applications.

Malwarebytes said it learned of the intrusion from the Microsoft Security Response Center (MSRC) on December 15.

At the time, Microsoft was testing the Office 365 and Azure infrastructure for malicious signs of malware. by SolarWinds hackers, also known in cyber security cycles as UNC2452 or Dark Halo.

Malwarebytes said that as soon as it learned of the breach, it launched an internal investigation to determine what hackers had access to.

"After extensive investigation, we decided that the attacker only had access to a limited subset of the company's internal emails," said Marcin Kleczynski, co-founder and current CEO of Malwarebytes.

Because the hackers themselves broke into SolarWinds and then moved to "poison" the company's software with Sunburst malware, Kleczynski said they also carried out a very thorough check of all the company's products and source code by searching the company. any signs of violation.

"Our internal systems showed no indication of unauthorized access to any environment and production site.

"Our software remains safe to use," Kleczynski added.

The other companies were FireEye, Microsoft products and CrowdStrike.

Hacked the forum of the software company IOBit
Next Post: qBittorrent 4.3.3 alternative uTorrent without ads