Philip Müller has announced the release of Manjaro Linux 21.0, a major distribution update for GNOME, KDE and Xfce desktops. 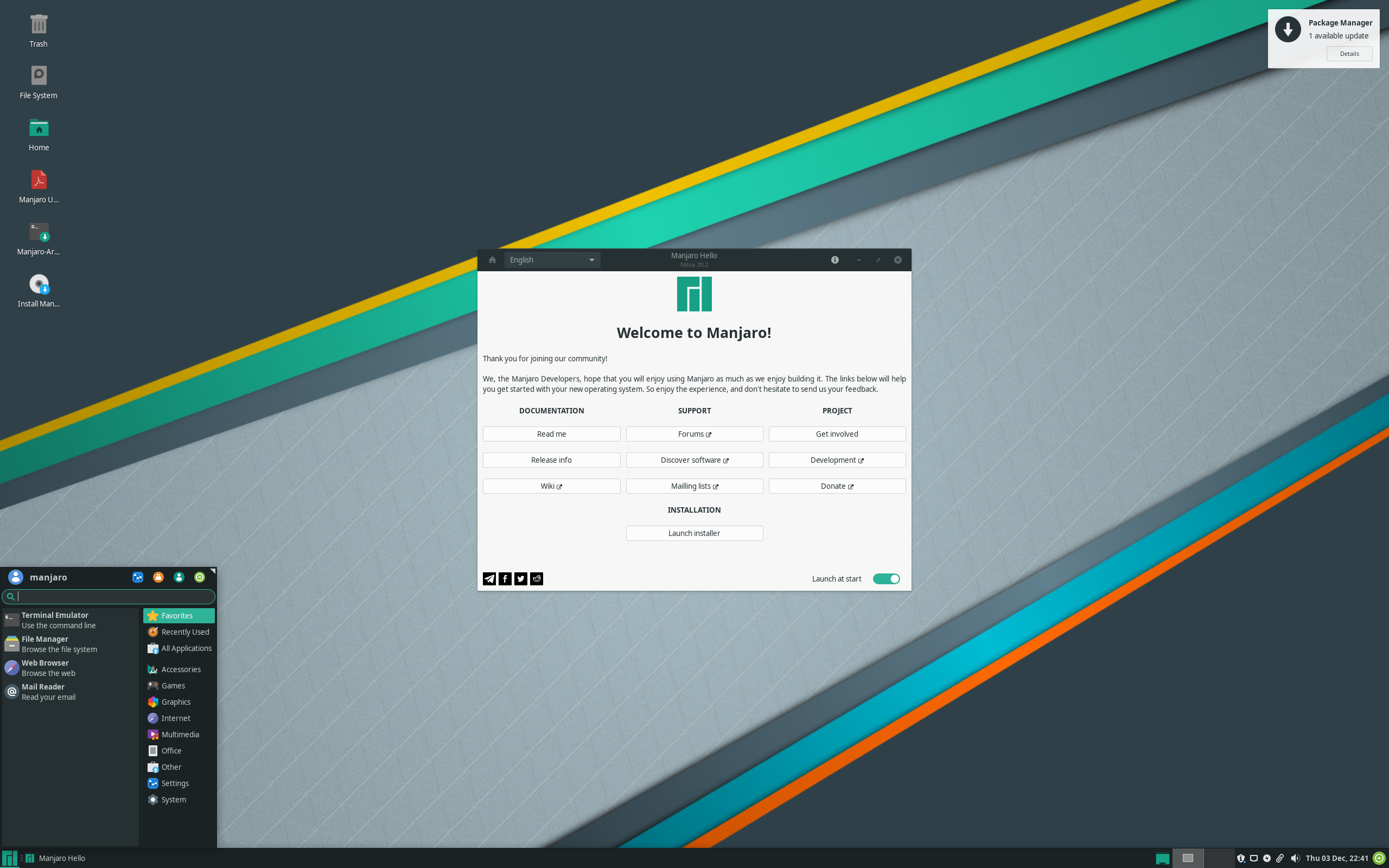 "With Xfce, we now have Xfce 4.16. The window manager received many updates and improvements again in the composition part and the GLX.
Fractional scaling support has been added to the screen dialog, along with highlighting the preferred function of an asterisk screen and adding aspect ratios next to the resolutions.
The settings manager has improved search and filter capabilities. Thunar File Manager also received fixes and several notable features, including pause for copy / move functions, support for queuing files, memorization of per-view settings, and support for GTK transparency.
The Linux 5.10 LTS kernel is used in this version. ”

Read more in the official announcement