Sevier's lawsuit-proposal lists 24 pages and continues with a description of his personal relationship with his favorite computer. Hold on tight….

"Over time, I began to prefer sex with my computer rather than sex with real women."

Of course we can't know if Mark "Chris" Sevier is exaggerating, or something else is happening. What we would like to see is the face of the person examining the lawsuit. Although the chances of his request being granted are minimal, at such a wedding we could not wish for "and good offspring." 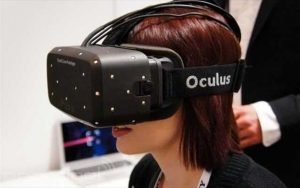 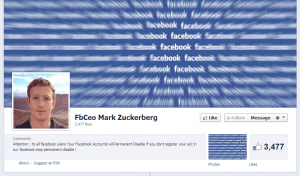