MIT's Computer Science and Artificial Intelligence (CSAIL) department has created a new system called Chronos. New technology can accurately detect the location of a person or object within a room using only Wi-Fi signals. 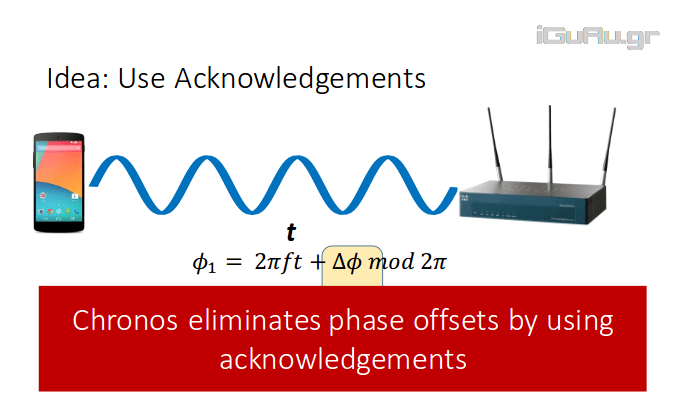 The Chronos system works without the help of secondary sensors, using a technology called flight time calculation, which measures the time it takes for the data to travel from the WiFi access point to the user's device.

According to MIT researchers, this new system is 20 times more accurate than the current WiFi tracking systems. Researchers report that Chronos showed a success rate of 94%, detecting a person in exactly where it is in a room, and a 97% if the customer of a store was in or out of the store.

Researchers say that cafes and shops can benefit from a technology like Chrónos, because it will allow them to use WiFi passwords that do not need passwords and will only be addressed to their customers and not to those who roam unnecessarily around space and within the range of Wi-Fi.

Another use of Chronos could be if it was placed on unmanned aircraft (drones) to allow its pilots to scan and explore indoors by discovering faces from above.

Chronos needs only one access point. Previous WiFi tracking systems required at least four connections, which, in various combinations, performed triangular work to locate a person's room in a room.

You can read the full research paper, and view the researchers' presentation at the USENIX Symposium on Networked Systems Design and Implementation (NSDI '16) from the following link (PDF): 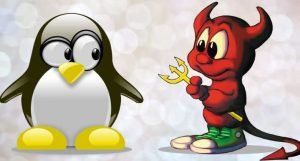