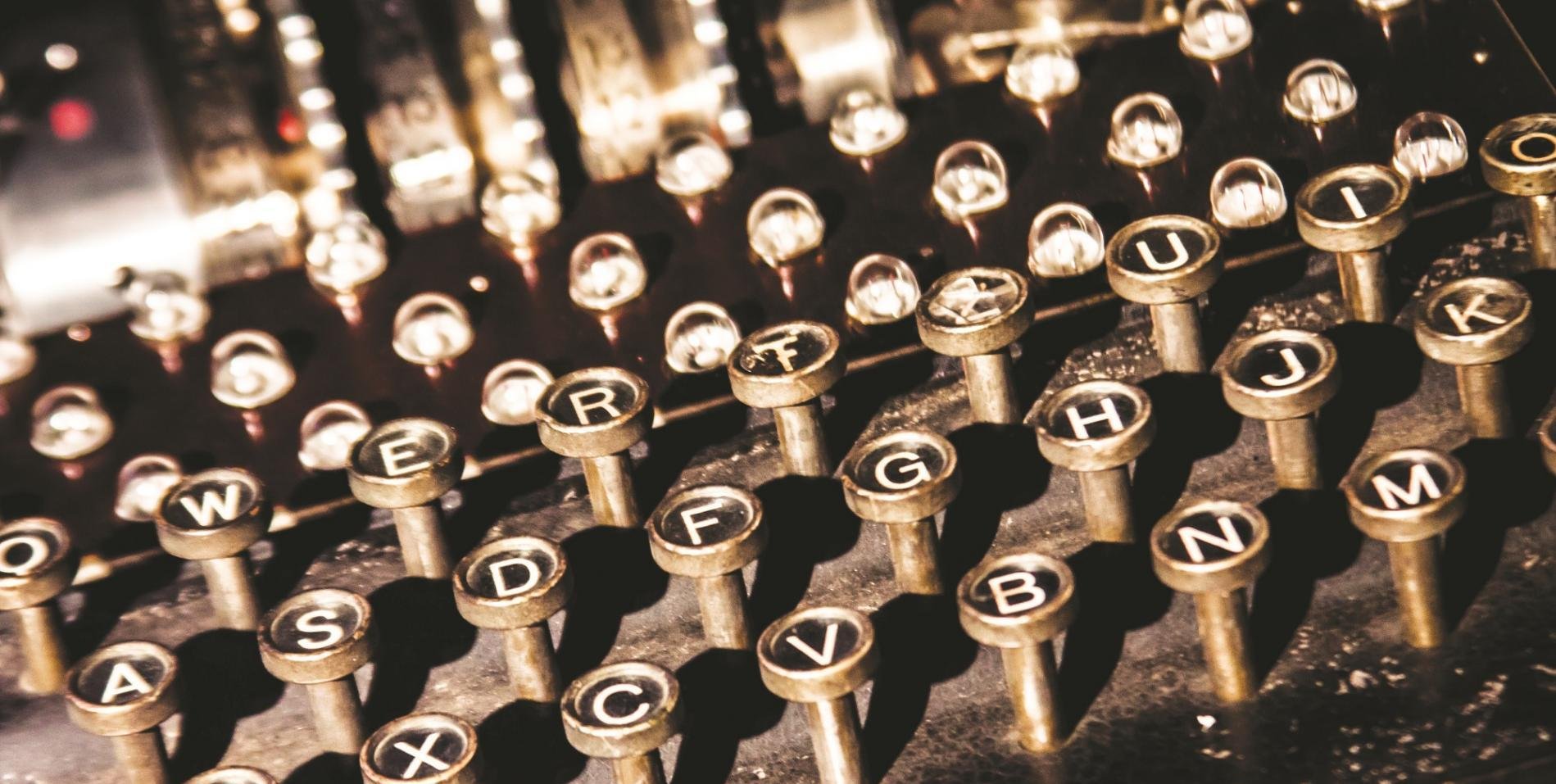 Along with encrypted E2E group chats and calls, the latest Messenger update brings notifications in case anyone tries to take a screenshot of messages (before the same feature was only available on Vanish function, which deletes messages when read).

For those who do not know, Messenger has been offering support for end-to-end encrypted chats for some time. The feature was first released in 2016 and as of today it finally supports group chats and calls. E2E encryption in Messenger is currently a feature that you can select by tapping the lock icon when starting a new conversation.