The parent company of Facebook Meta, based in Menlo Park, California, has the largest open room in the world.

It's a huge room where employees, or Metamates as CEO Mark Zuckerberg now calls them, develop applications used by billions of people. 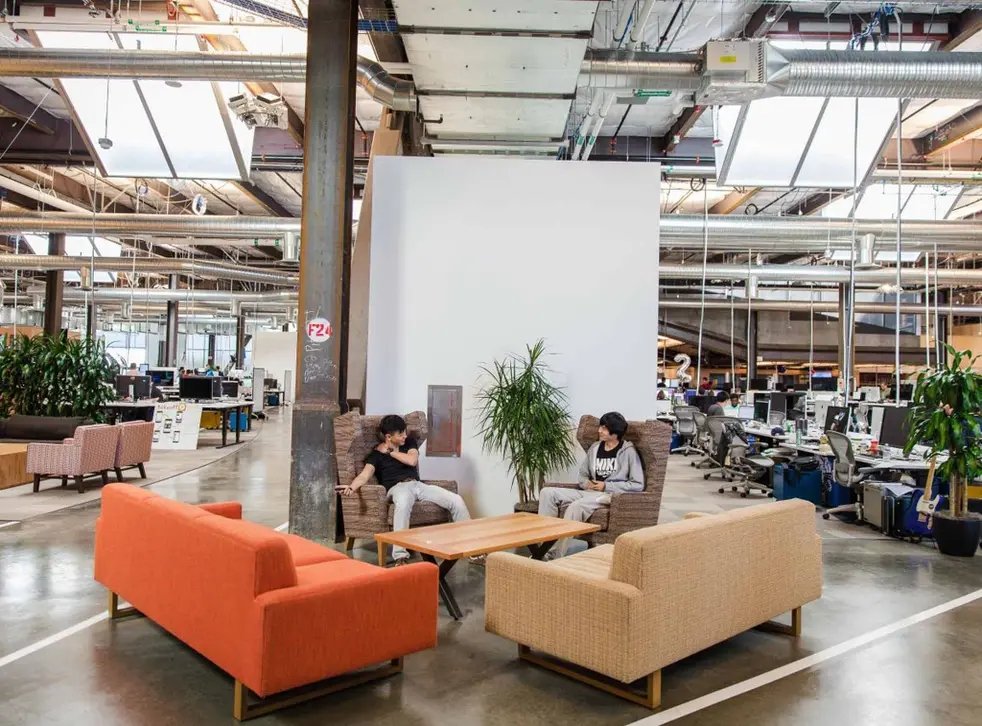 But according to a complaint from Frances Haugen, the space is not practical. According to the complainant, this practice reflects Meta's inability to observe its own blind spots, especially when it wants to find ways to deal with flaws such as hate speech and its impact on adolescent users.

"Facebook's campus is a natural manifestation of their obsession with flatness, the idea that we are all on the same level," Haugen told Yahoo Finance editor Andy Serwer during a exclusive interview. 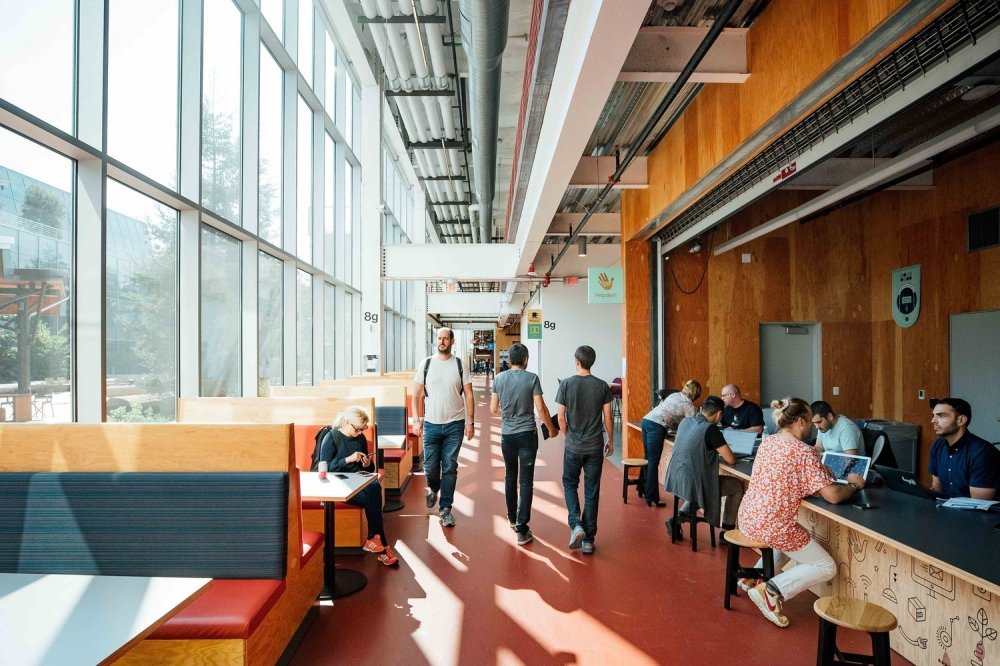 "It's a situation where flattery has become an obsession and that means that in reality there is not much room for individual leaders to say that there is a problem or that we have to make a short-term sacrifice for a long-term gain."

New feature of Facebook, are you sure you are ready?

Haugen, a former Facebook employee, became one of Meta's most dangerous critics when in 2021, leaked thousands of Facebook internal documents to news organizations and politicians in the US and abroad.

The documents included cases of Meta employees openly stating their inability to police the platforms of the largest social network.

In October, Haugen testified before the U.S. Senate Consumer Protection Subcommittee that the divisions and hate speech on Meta's platforms would be exacerbated.

Meta of course has repeatedly denied Haugen's allegations, stating that it does not understand the leaked documents and that the inquiries they contain do not reflect the users of the platform.

For its part, Haugen says the upheaval at Meta stems from the company's failure to strengthen leadership, as evidenced by its obsession with keeping everyone on par.

"The space is so large that I often walked 15 minutes… to go to a 30-minute meeting," Haugen said.

"This level of absurdity shows that a huge building is more important than a functional building to go to our meetings. "This shows us the blindness of this religion."

However, Meta has bigger problems to deal with than Haugen. 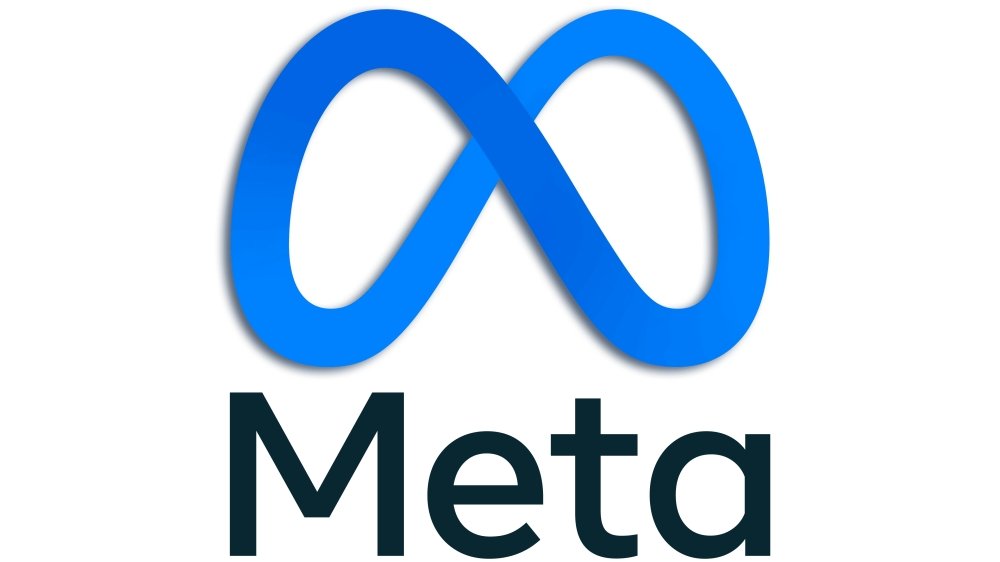 Shares of the company have plummeted since it released its fourth-quarter earnings report earlier this month. Stationary user numbers and Apple privacy changes on iOS crushing its advertising activity have made investors abandon the stock.

And if Meta can not see its blind spots, it will be very difficult to return.