On the occasion of the anniversary of the disappearance of Malaysia Airlines' MH370 flight, the United Nations Civil Aviation Organization announced that it would require all aircraft to report their position in real time. 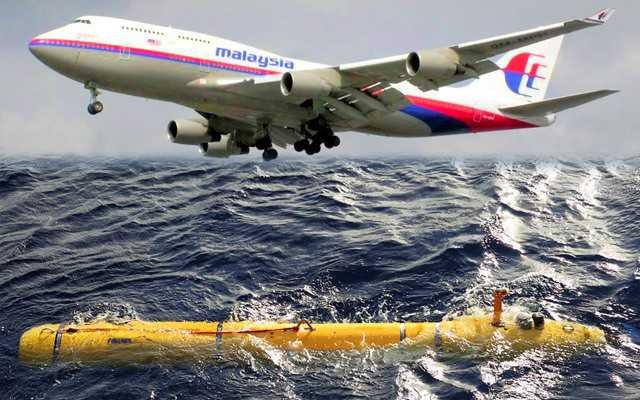 The organization says it has made three major amendments to the Chicago Convention, which sets the rules for the operation of aircraft.

From now until 2021, the airlines will have to bring "autonomous monitoring devices", which will send in their place every minute, to the control tower.

All aircraft should also provide immediate "flight log data" that will include cockpit conversations for at least 25 hours.

Dr. Olumuyiwa Benard Aliu, President of the ICAO Council, said the new regulations would "ensure that similar disappearances never happen again" and of course meant the disappearance of flight MH370.

Wipe, Shred, Delete, and Erase what actually deletes your files

The Canadian Army is testing the Spring Loader binoculars