An incredible incident happened in the village of Aberhusan in Britain. An old troubled TV was running the internet for 18 consecutive months, all over the village, every morning at 7 p.m. 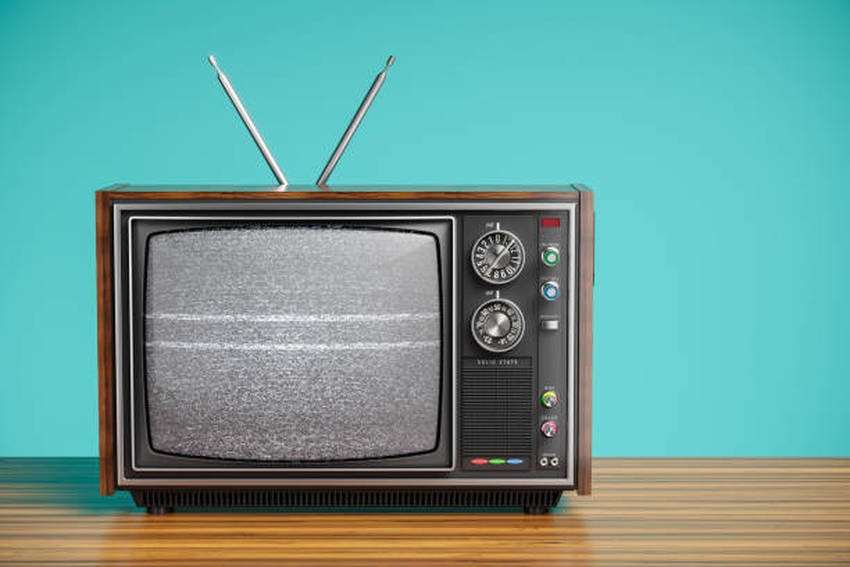 The mystery of why an entire village lost its internet connection every morning at 7 a.m. was solved when the internet provider's engineers discovered that the culprit was an old TV set.

A resident at village of Amberosan in Wales, he did not know that his old television set was transmitting a signal that interfered with the broadband connection of the whole village. The strange thing was that the signal was lost every day at 7 in the morning, as if it were a clock.

This story lasted 18 months (!!) as its engineers Openreach internet provider they could not find what was wrong. They started various repair works, carried out an entire cable replacement program, but nevertheless failed to solve the problem.

In the end, after trying all the classic solutions, they used a monitoring device. Engineers were walking around the village with a screen called a spectrum analyzer, trying to find any "electrical noise" to detect the problem. Until they discovered that an old TV, which the owner turned on every morning at 7 o'clock, was generating electrical interference and affecting the broadband signal. The TV was found to emit a single high level noise (SHINE), which causes electrical interference to other devices. 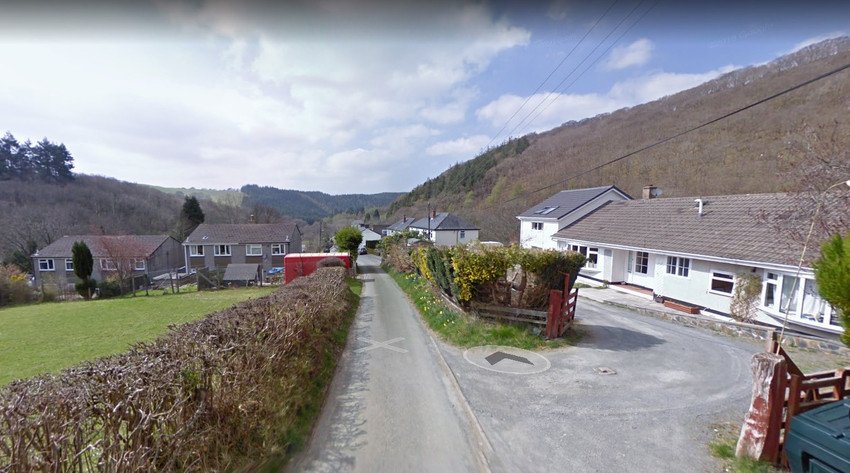 Of course they informed the culprit and the embarrassed owner, who did not want his details to be known, promised not to use his TV again. The village now has a fixed broadband signal.

Susanna Rutherford, chief engineer at Openreach for Wales, said anything with electrical components, from outdoor lights to microwaves, could have an impact on broadband.

And he mentioned about: "We would just advise the public to make sure that their electrical appliances are properly certified and that they meet current British standards." 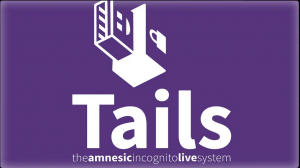 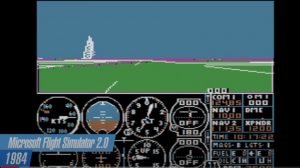