Microsoft has announced that the "3D Objects" folder in Windows 3, soon will be hidden from Exploration. 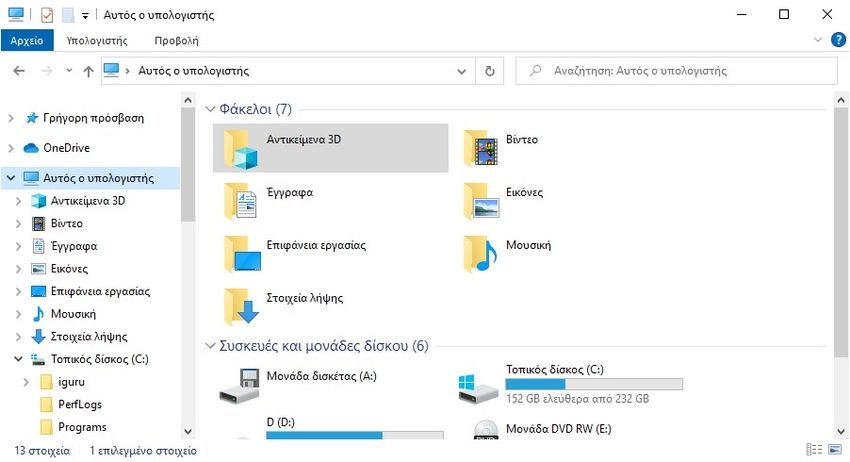 Remember when Microsoft was obsessed with adding "3D" features to Windows 10? It had launched from Paint 3D up to 3D effects in the Photos app. Respectively, the folder "3D Objects" was created. But it seems that Microsoft is finally getting rid of it.

Each time you open File Explorer in Windows 10, the 3D Objects folder is on top. But how many people use it? Definitely almost none. It's one of the many useless features that Microsoft has to remove from Windows 3.

And probably someone at Microsoft should listen: On February 24, 2021, Microsoft announced that the 3D Objects folder will be hidden from File Explorer. This change is part of the 21H2 versions of Windows 10 from the Insider program, which we expect to be released in the winter of 2021.

However, it is removed from its top position with all the other important folders you see every time you start File Explorer. If you never touch the 3D Objects folder, it will simply be an empty, hidden folder that you will not need to see again.