An unknown number of Skype users are reportedly receiving spam messages containing malicious links, and Microsoft does not seem to have closed the security gap in its software.

Instead, Redmond issued an announcement for Skype users urging them to change their account passwords immediately.

The problem first appeared at the end of the previous month. A Microsoft Instant Messenger user posted a message to blog of the company which has so far reached 22 pages:

"I received a message earlier today from a friend who was on my contact list and we do not have normal conversations with him. The link leads to a Russian website / .ru so I immediately knew I had been cheated and closed the window before the page loaded. "

The initial message added slowly to others describing the same behavior from their application confirming the spoofing attack.

Sky's support team said earlier this month that an investigation into the matter was "ongoing". But obviously the security issue still exists according to the publications on the official website of the company but also on Twitter.

Our engineers are still looking into this.
Meanwhile we'd recommend everyone to change their account passwords for all your Skype related accounts, ie also update your Microsoft account password if you linked that to your Skype account.

Our technicians are still looking for it.
Meanwhile, we recommend that everyone change their account passwords for all accounts associated with your Skye, that is, update your Microsoft account password if linked to your Skye account. 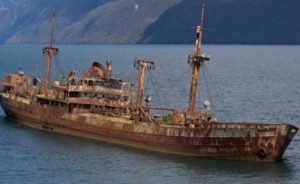 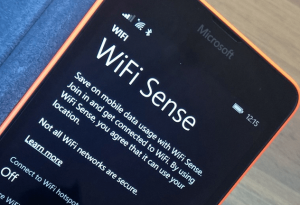