After his recent change SkyDrive into a OneDriveThe Microsoft decided to change it Office Web Apps into a Office Online to emphasize that it's an online version of it Microsoft Office.

Obviously, Microsoft has been led to this change to highlight the online version of the known to everyone Microsoft Office, since most people were unaware of Office Web Apps, which might have resembled a package of applications other than Office.

Competition with Google and the Google Drive is great and Microsoft believes that users will now understand how Office Online are online versions of Word, Excel and PowerPoint, which will be linked to the new OneDrive.

Finally, to make it easier for Microsoft users and to simplify the situation, the new Office Online will be able to find it in… clear, Office.com. 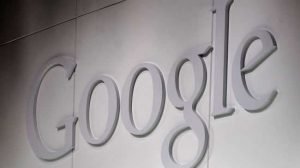 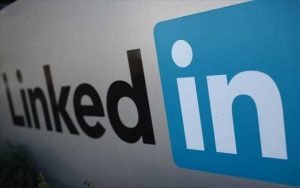