A new version of Edge has been released by Microsoft and is available for all supported platforms. In addition to the new features that everyone can try, there is a big change from the company.

Starting with the Microsoft Edge version 83, the company from Redmond is starting to use a progressive mood for the fixed channel browser.

The concept of progressive mood may be new to some, but we have all known it for a long time. Let's try to understand what it is and why Microsoft uses it.

First of all, progressive rollouts mean that not all users will be able to have a new fixed version of Microsoft Edge on the first day. Instead of promoting updates for everyone, Microsoft is making every new release from version 83 onwards gradually available on devices around the world.

Once the release begins, Microsoft begins to collects comments to determine the reliability of the Edge update. If all goes well, then the company can move on to the next phase of the release and make the update available on more devices. If this does not happen and some devices are having problems, then the company may suspend the release to prevent problems on more computers.

Yes it is the same marketing strategy that the company uses for the new ones feature updates Windows 10 devices are starting to receive Windows 10 updates as Microsoft analyzes telemetry data in an attempt to resolve what is happening.

The progressive distribution system is available in Windows 7, 8, 8.1 and Windows 10.

The release of new fixed updates Microsoft Edge can therefore take several days. However, the release times will be much shorter for each upcoming security update. 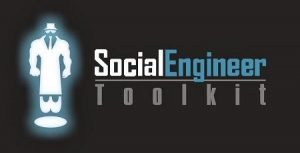 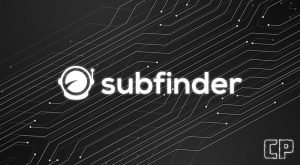