We all hoped that 2021 would signal a return to normalcy (pre-Covid), but that never happened. The same probably happened with some companies. Below we will see the unfortunate moments (choices) of Microsoft in software and services.

Microsoft's review of the year contains failures that made us scratch our heads. 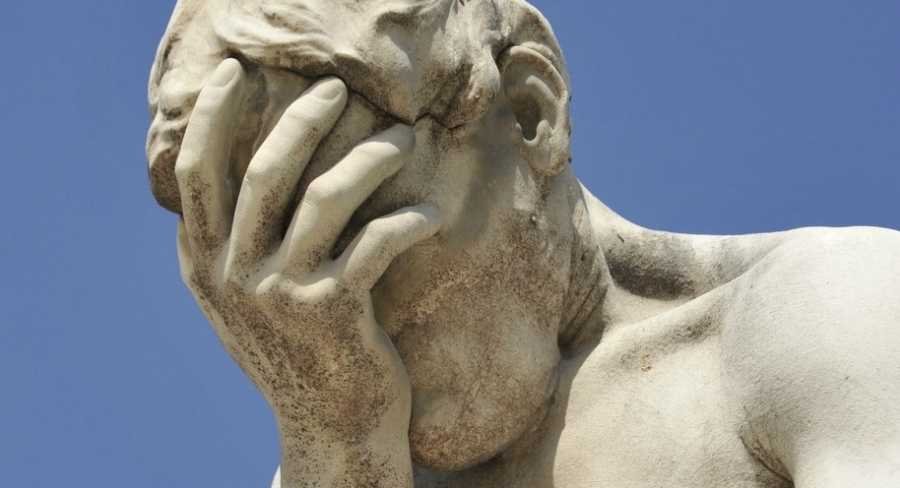 Some drunken Microsoft 365 executives probably said, "Let's get everyone to use Teams!" That's how it was born Microsoft Teams for Consumers. Then someone crazy imagined a Windows 11 taskbar with Teams Chat built into it. Immediately after we saw it in production! But when the hangovers ended, someone realized that no one wanted to use Teams, but unfortunately the damage had been done.

Months before Facebook renamed to Meta and does the “metaverseThe most widely used term in 2021 was Microsoft Mesh, Microsoft 's virtual reality platform unveiled at the Microsoft Ignite conference. Looking back, it's interesting to see how Mesh evolved this year: in March, when Microsoft released Mesh, Microsoft co-founder Alex Kipman described the Mesh as a virtual meeting platform, implying that the future of meetings was virtual reality.

Following the announcement of Meta, and until November, Microsoft's vision for metaverse had been redrafted as iconic images of Teams in preparation for a 2022 preview.

To be fair, I'm biased: my opinion on Windows 11 is that they are not needed, in part because Windows 10 is still a good operating system but also because Windows 11 requires hardware upgrade. Statcounter, however, does not even show Windows 11 in the list of desktop market shares. The AdDuplex reports that Windows 11's share is 8,6%, while LanSweeper says it is 0,2%. For some reason people are not crazy about Windows.

For a few weeks, the Microsoft was explaining which computers could be upgraded in Windows 11 and many were trying to figure out what hardware was finally needed. When they realized this they had to see what they would do if their computer did not meet the company specifications. Microsoft may have the best intentions of shutting down millions of computers for security reasons, but it could tell reporters what was going on.

It was clearly Microsoft's worst communication policy in years, and hopefully a senior executive was called in to explain. The company tried to present an operating system without having decided on what hardware it would run.

Enforcing the browser in Windows 11

Microsoft Edge is a stable browser that constantly adds new features - which is why Microsoft spoiled it by tries to impose it. Windows 11 only allows you to change your browser if you go through 40 waves. The company's decision is not legal and of course it is anti-competitive.

Microsoft Surface Duo approached the idea of ​​a "folding" phone from a different angle, with two screens. Although it has improved compared to the first generation Duo, it will probably not remain as a Microsoft success story.

This was Microsoft 2021. Many of the company's decisions have caused mixed feelings with anger prevailing, but some of its services are doing just fine. I'm talking about subscription services and the cloud. It's about the future of personal computers and cloud computing.

Of course, this will not happen tomorrow, but it shows that Microsoft is aiming for the center. Until then, a better 2022 for all of us! 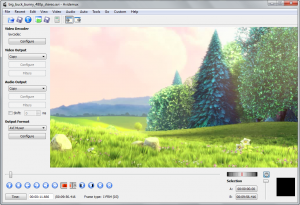 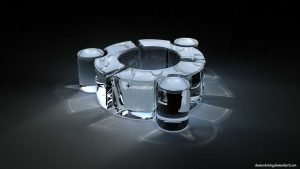