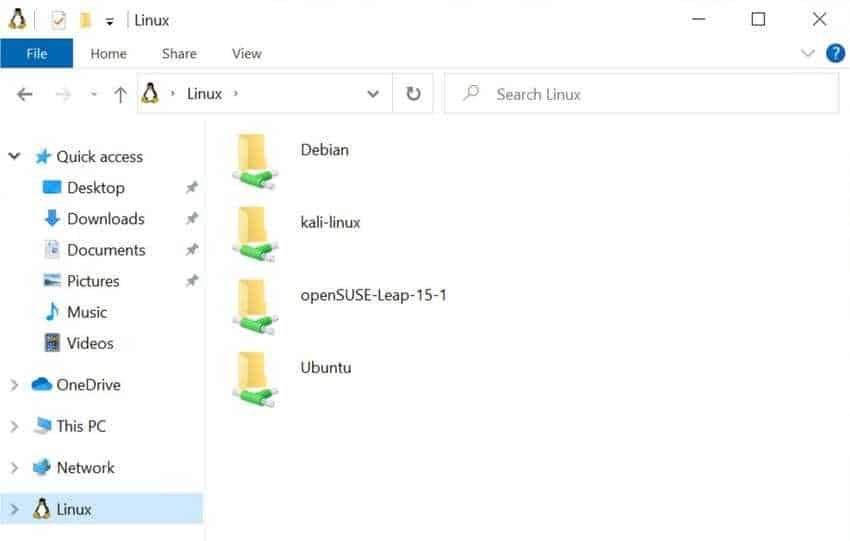 Windows 10 build 19603, currently available for download at fast ring of insiders, include support for linux files via WSL in File Explorer.

In other words, if you already have install WSL on your device, a new linux drive will appear in File Explorer, allowing you to browse these files normally.

Support for accessing linux files running via WSL is not new in Windows 10, as such features have already been enabled in an older version. In fact, even production devices can do this starting with Windows 10 version 1903, which was released in the spring of 2019.

But with this update, Microsoft is making things even simpler, and this is clearly news that Microsoft is increasingly supporting Linux distributions on its operating system.

Windows 10 build 19603 is currently in the fast ring, but is expected to be released on production devices sometime next month. 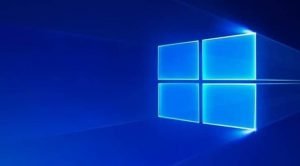 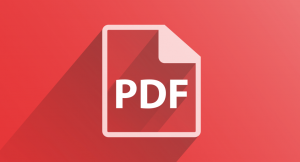