Redmond explains that its effects were affected by the 7.5 billions that he withdrew from the Nokia device and service segment as the company said the restructuring burden was necessary.

“There was also a $ 160 million burden associated with the plan we had announced to complete the restructuring. Together, these figures amounted to losses of $ 8.4 billion.

Apart from that impact, operating income would be $ 6.4 billion, ”Microsoft explains, trying to point out that its results would be much better off without Nokia withdrawing funds.

Specifically, revenue from Devices and Consumer and Windows OEM declined during the 4 quarter, showing a decrease of 13% and 22%, respectively.

The company's Surface tablets, however, reportedly skyrocketed and posted an increase of 117% mainly thanks to Surface Pro 3.

Sales of Windows Phone, on the other hand, collapsed, as official revenue figures reveal a drop of 68% in the 4 quarter. As the data continues to show, Windows Phone is a painful story, and they point to the need for further development.

Microsoft CEO Satya Nadella, however, seems to be seeing the glass halfway after saying it is positive that some departments have seen relatively large increases and explains that the impending arrival of Windows 10 will create more opportunities for higher revenue. 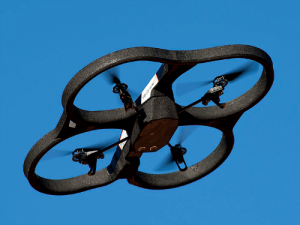