Microsoft Flight Simulator with the ship stuck in the Suez Canal

The huge cargo ship Ever Given has been stuck for almost a week in the Suez Canal, fascinating the Internet and frustrating the teams responsible for its removal.

The ship (Evergreen) has become so graphic that it became a destination in Microsoft Flight Simulator, at least for a virtual pilot who seems to have created a mod that brought the ship into the virtual world of the game. 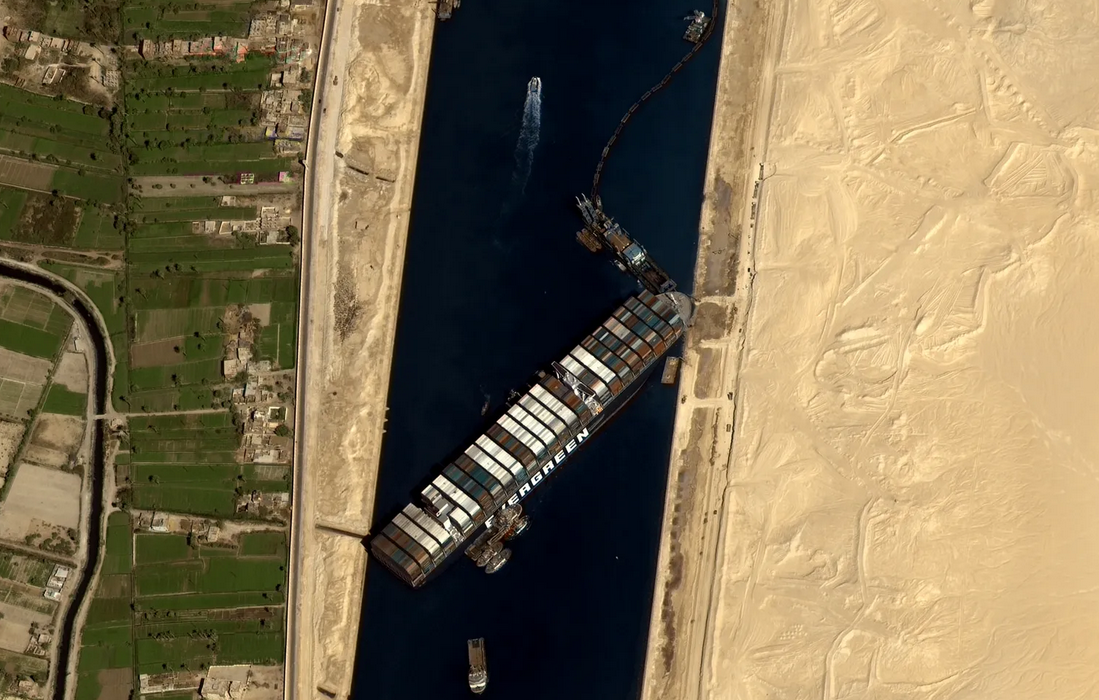 Twitter user Mat Velloso shared a TikTok video, which was originally recorded and uploaded by "donut_enforcement". The video shows a flyby of the cargo ship in a convincing pilot narration as he sits stuck between the banks of the canal. The scene looks very realistic, which is proof of the quality of the mod and the demanding graphics of Microsoft Flight Simulator.

Of course, there is nothing to prevent the Asobo developer from updating the game with newer satellite imagery to include the ship for all players as there are many such photos taken in the last six days.

However, given that the game comes from Bing Maps images and is not always updated in time, you will probably not see Ever Given unless you can modify it as in the video above.