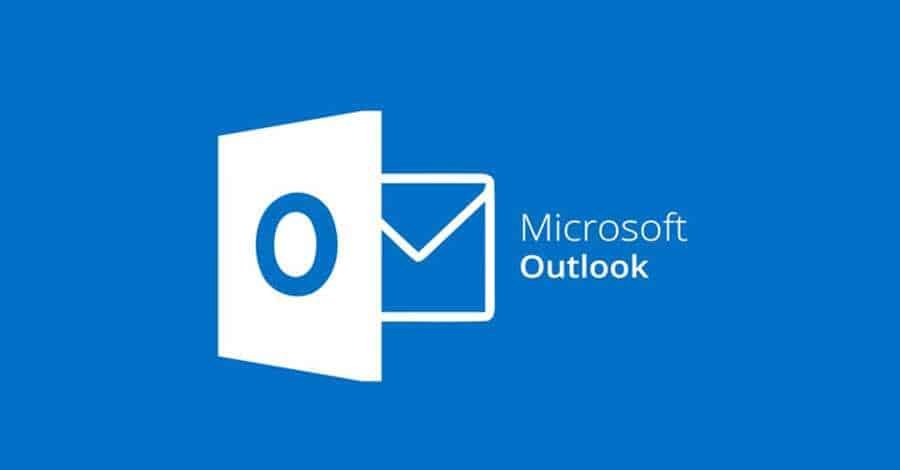 Microsoft at during the weekend announced that a support employee's account had been hacked by hackers. In this way, attackers were able to access users' email accounts.

However, the news reports that the incident was worse than what the company wants to present in its announcement and that the hackers were able to read the users' emails.

A Publication of Motherboard reveals that attackers could "gain access to any email account as long as it was not corporate."

Microsoft said in a statement to its users that hackers had access to certain information, such as e-mail folder names and message subjects, but did not have access to the contents of the message.

This unauthorized access could allow unauthorized parties to access and / or view information about your account (such as your email address, folder names, email subject lines, and names other email addresses you contact), but not the content of any emails or attachments

Microsoft later acknowledged that this was true, stating that the emails of a very small number of users may have been exposed.

In addition, although Microsoft reports that the breach occurred from January to March, the Motherboard publication states that hackers have been accessing email accounts for about six months. However, Microsoft denied it. 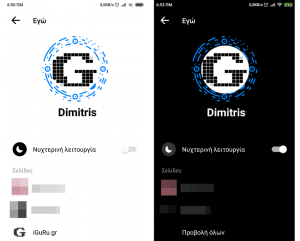