A few days ago, we mentioned that Microsoft has started showing ads for its services in File Explorer that exist in the Insider versions of Windows 11. 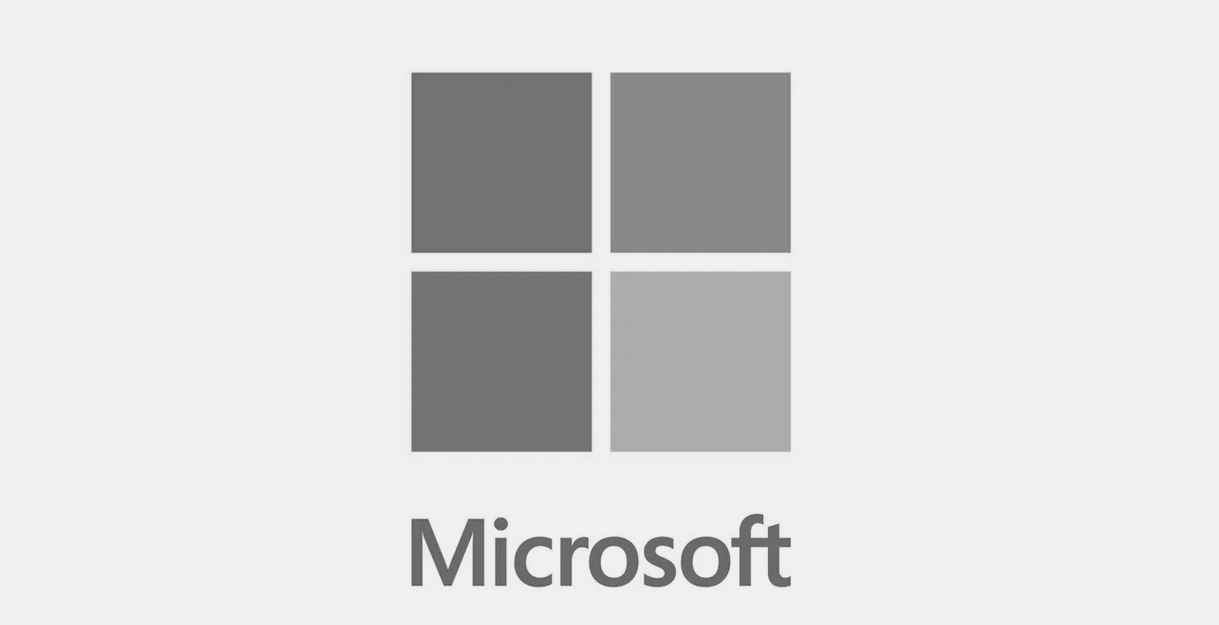 The ads did not appear at all, leading many to believe that Microsoft was conducting A / B testing before embedding them in the "stable" operating system. Of course, Microsoft's move provoked a lot of reactions from the public. So Microsoft gave some clarifications about the controversial move.

A company statement published by The Verge states that the ads in File Explorer were wrong. Windows Senior Program Manager Brandon LeBlanc stated:

It was an experimental banner that was not intended to be published externally and was disabled.

However, his statement was slightly alarming, as Microsoft does not completely rule out the possibility of ads appearing in "fixed" (GA) versions of File Explorer in the future. They may have been released by mistake this time, but we do not know if they will be released properly in the near future.

iOS 10 has just been released

The last appearance of an ad in File Explorer promoted the Microsoft Editor extension. In the past, the company tried again to serve OneDrive ads in File Explorer, but again met with public reactions.

It will be interesting to see if the company takes seriously the public comments on the "unfortunate" incident.