So the news is that this application is coming to the Microsoft Store for Windows 11. The tool may not be available to everyone yet. 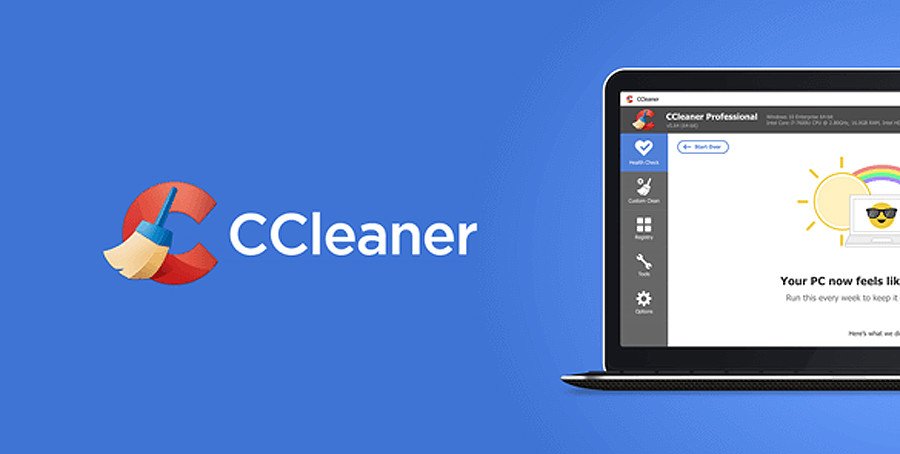 This new addition to the Store is particularly interesting as CCleaner, among other registry cleaning software, has had a long history of controversy with Microsoft.

Since then, the CCleaner application has been facing various problems that have persuaded some users to stop using the application altogether or switch to other similar applications on the market.

The new Microsoft Store brings many policy updates that make it much more appealing to third-party software developers.

For example, one of the most notable changes concerns browsers, as Microsoft now allows them to be published in the Microsoft Store.

This change was received with great enthusiasm by developers such as Mozilla and Opera, who have already made their browsers available in the Microsoft Store. Google is also expected to bring Chrome sometime this year.

And while we're talking about CCleaner in the Microsoft Store, there seems to be another application that impersonates CCleaner called "PCCleaner“. The aspiring application even uses the real CCleaner logo. 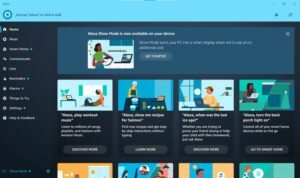 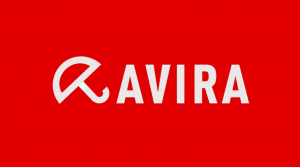