Microsoft released the final version of .NET 10 on November 5.0. The new version of the company is available for Windows, Mac OS, Linux and ARM operating systems. 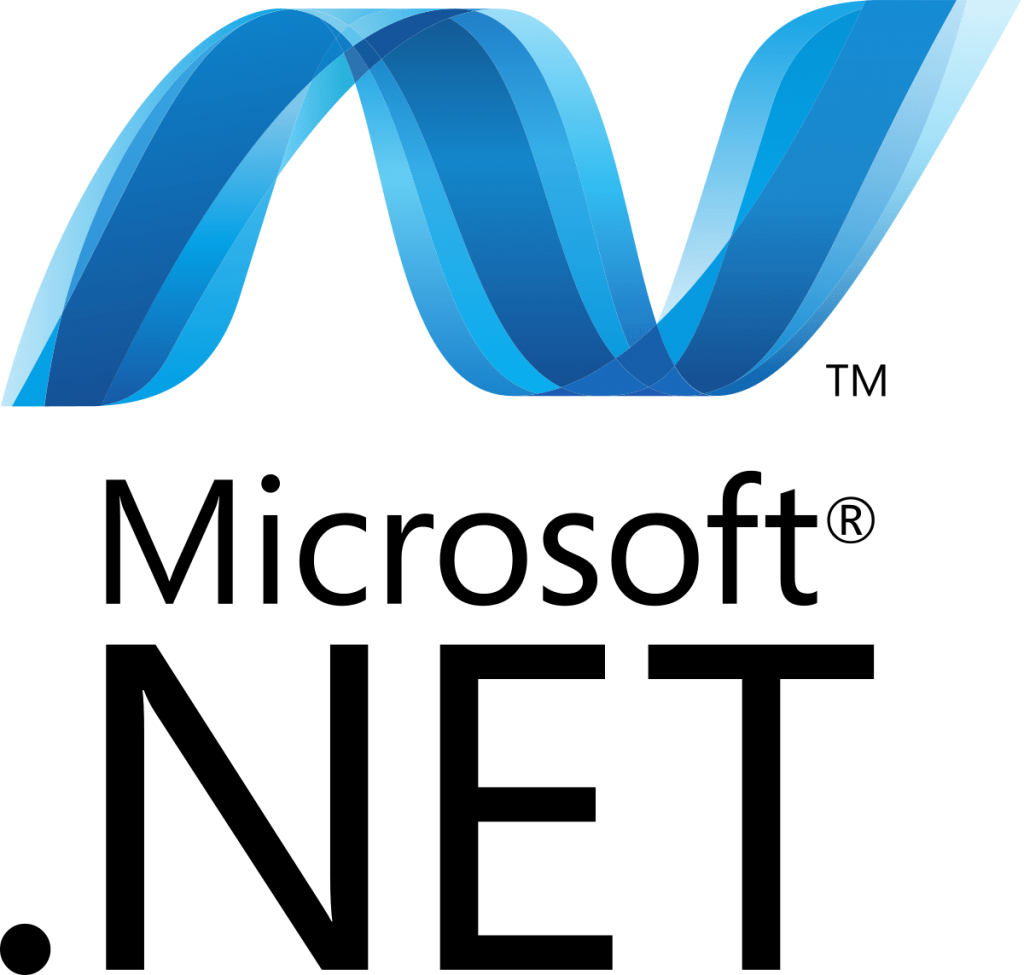 Microsoft with the release of .NET 5.0 promises that the new version improves performance, includes language enhancements, and notes that Windows ARM64 and WebAssembly have been added to supported platforms.

The announcement was made during the virtual .NET Conf 2020 designed specifically to provide developers with information on new releases. The company also released ASP.Net Core, EF Core, C # 9 and F # 5 on 10 November 2020.

Microsoft has published a detailed analysis of .NET 5.0 that you can read from here.