According to Microsoft, cyberattacks from North Korea and Russia are targeting companies looking for a COVID-19 vaccine. 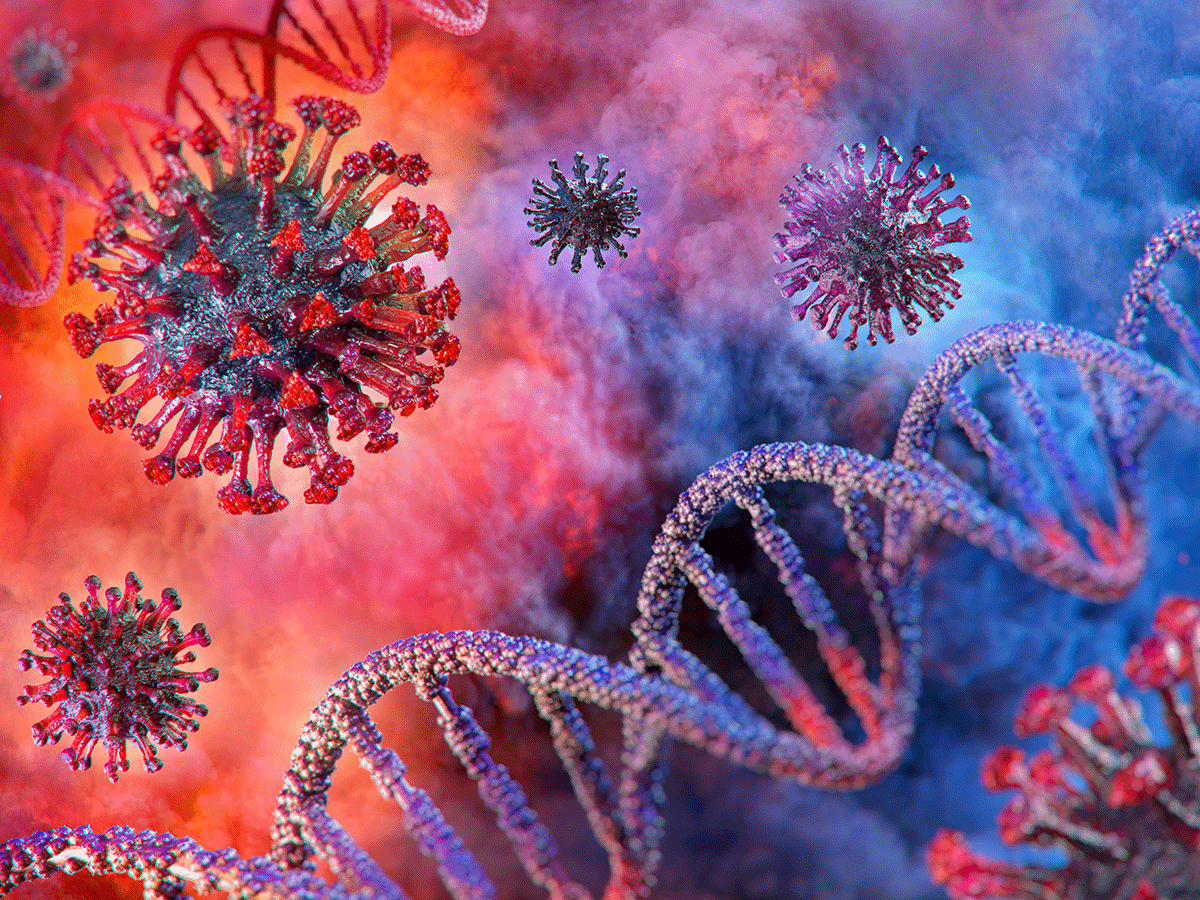 Microsoft said in a new blog post that the attacks target seven top pharmaceutical companies and researchers in the US, Canada, France, India and South Korea. The post, signed by Microsoft Vice President Tom Burt, states that the majority of the target companies are manufacturers of COVID-19 vaccines and have reached the research stage at various stages of clinical trials.

Microsoft did not name the companies or provide details about the information that may have been stolen or tampered with, but said it had alerted the organizations and offered assistance where the attacks were successful.

According to Microsoft, the majority of attacks were blocked by its security protections. The hackers used various methods to carry out the attacks, including brute force, phishing, etc., where they tried to convince the victims that they were World Health Organization recruits looking for job candidates.

With coronavirus growing worldwide in a second wave, drug companies such as Pfizer and BioNTech have announced that their vaccine in clinical trials has been 90% effective in preventing symptomatic COVID-19. These preliminary data have not yet been examined by independent researchers, but experts have described the news as "extremely encouraging". And of course such research is worth a fortune.

The best map of the planet Mars ever photographed from the surface of the Earth
Next Post: Windows 10 20H2 update from ISO deletes files and settings