During Build 2020 online, Microsoft introduced a new application for companies with a subscription to Microsoft 365.

The application, called Microsoft Lists, provides companies with the tools they need to organize and manage tasks, as well as track various information. 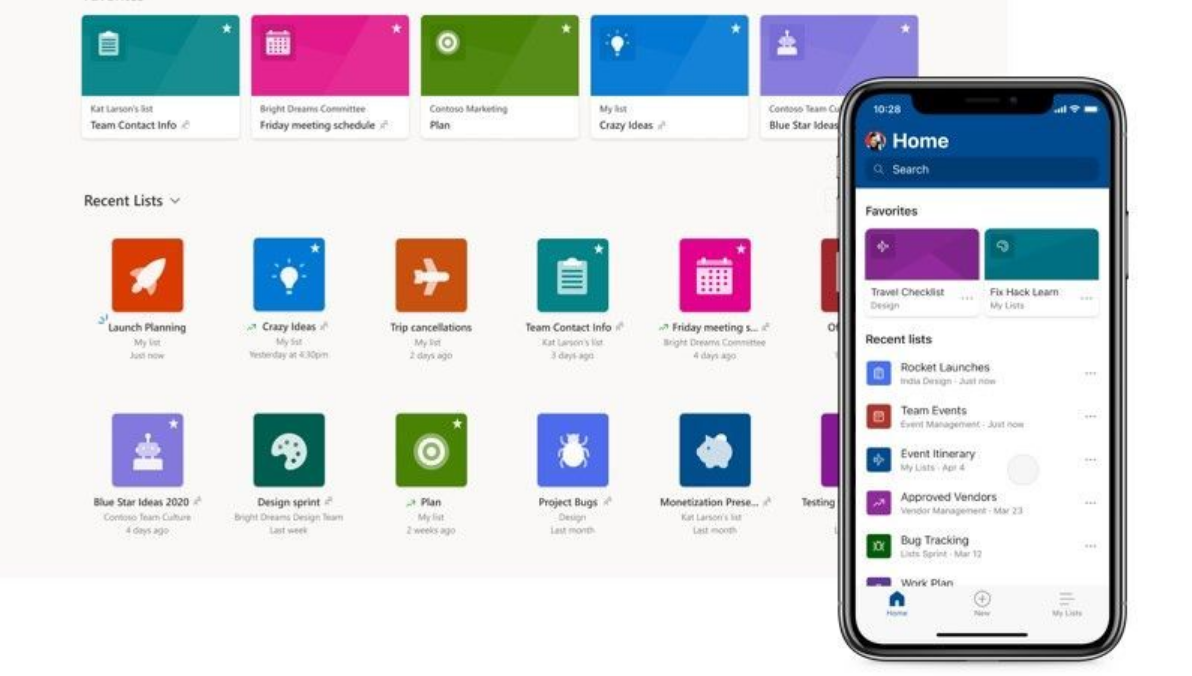 Microsoft Lists is a Microsoft 365 application that helps you track information and organize tasks. The application is simple, smart and flexible, so you can keep track of what matters most to your team. Keep track of issues, items, routines, contacts, stocks, and more using customizable views, smart rules, and alerts to keep everyone in sync. With ready-made templates, you can quickly start lists online, in our new mobile app, or with the Microsoft Teams app. And because it's part of Microsoft 365, you can rely on business security and compliance.

The application has many templates, each of which includes different structures, input forms and rules. The rules are simply "if-then" that can be used to create alerts or change the values ​​of each list.

The user can create their own template or import it from an Excel document. The lists support 3 default views: grid, gallery and calendar and allow customization.

According to today's announcement, the new Microsoft Lists website and some ready-to-use templates will be available by the end of July 2020 and the List app in Microsoft Teams will be released from August 2020. Users can also expect iOS and Android mobile applications. 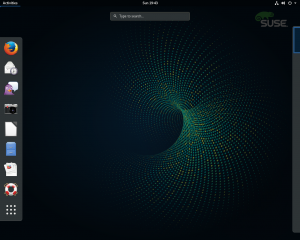 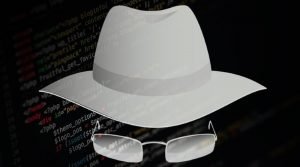