Microsoft seems to be preparing a big event at 2 May, but no one knows the reason, at least for the time being.

The company has today sent invitations to the press in the usual enigmatic way it uses before an important announcement, but the specific invitation that follows below seems to indicate that the upcoming event will focus on training under the hastag subtitle: 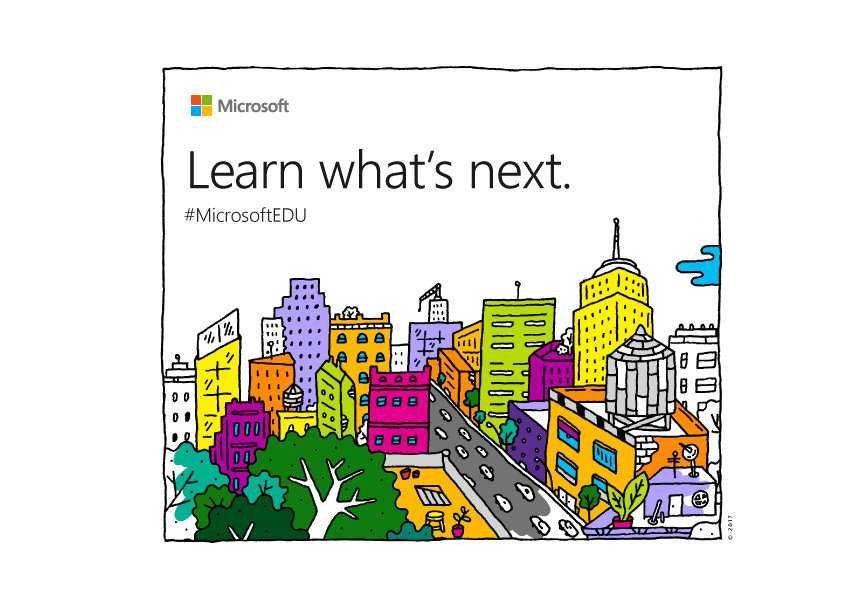 It's been known for a long time that Microsoft will hold a major event before Build (May), but the rumors did not say much about what the company is doing.

The signs indicate there will be some new product announcement at the event, but it is unlikely to see the new Surface Pro 5 or Surface Phone, according to Mary Jo Foley of ZDNet.

Microsoft could unveil from the next non-Pro Surface, up to a convertible tablet or a Surface Book with a 360 modular screen like Lenovo Yoga.

However, if you read on the internet, no one can say for sure what the company will present at the upcoming event to be held at 2 in May.

More information may be leaking later ...