Microsoft has announced its availability . NET Framework 4.5.2, an improved version of its software that packs ASP.NET enhancements and many other tweaks. 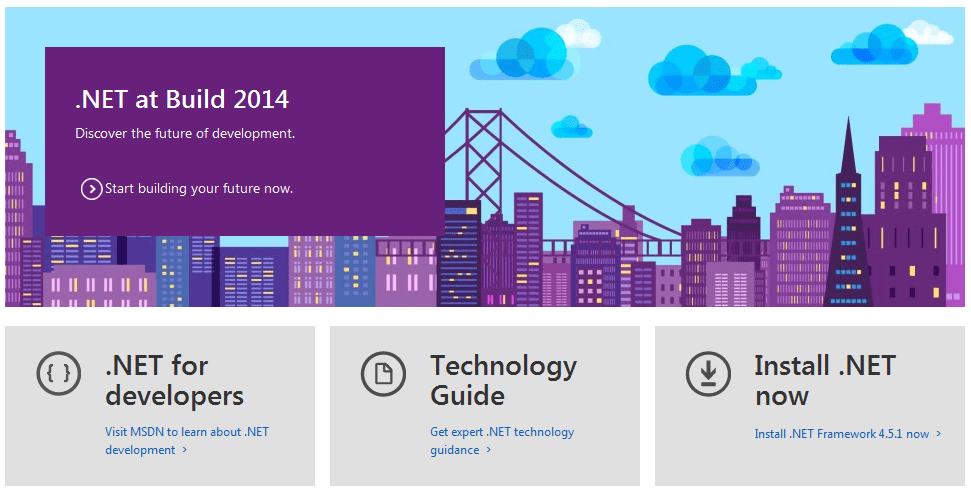 According to a blog post in MSDN, the .NET Framework 4.5.2 brings new APIs for ASP.NET applications. So using this version, you can rely on new methods that are much more reliable and effective, according to the company.

Learn Node.js for free from Microsoft