In one of the most significant changes in recent years, Microsoft announced today that it will block the execution of VBA macros (VBA macro scripts) on all five Office applications by default. 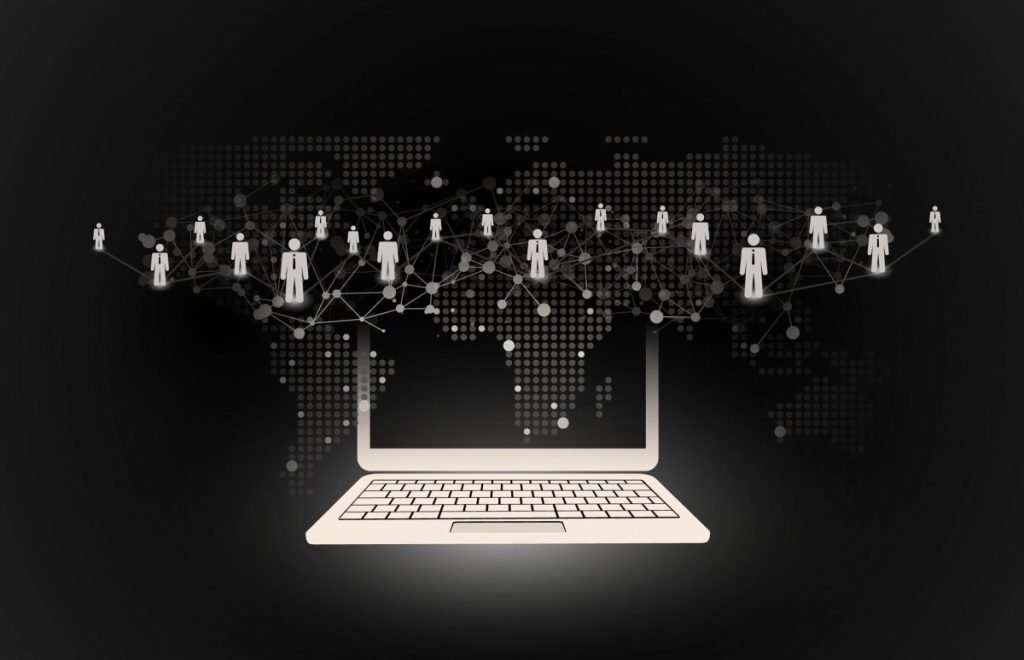 From the beginning of April 2022, users of Access, Excel, PowerPoint, Visio and Word applications will not be able to activate macro scripts in unreliable documents downloaded from the Internet.

The change, which security researchers have been calling for for years, is expected to prevent malicious software gangs from tricking users into running a macro script that installs malware on their systems.

In these attacks, users usually download a document from an email or a Web site. When the file is opened, the attacker usually displays a message instructing the user to enable the execution of a macro script.

Although there are many users who know that this is forbidden by bat, there will be some who fall into the trap. Of course the latter end up with an infected computer.