HoloLens is one of Microsoft's most important new products, but it will soon not be the only holographic experience.

Microsoft opens the holographic platform of Windows 10 and other manufacturers. In other words, we will soon see clones of HoloLens appear everywhere.

While the holographic platform does not support the Oculus virtual reality standard, Microsoft believes that the game will be played in augmented reality applications (it prefers the term "mixed reality"). 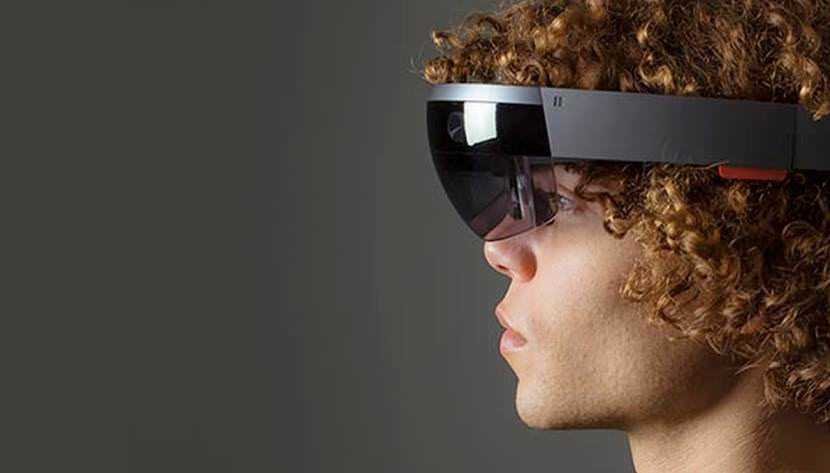 Microsoft's approach wants to bring people, objects, and devices under a single mixed reality platform. Maybe that's why Microsoft calls it "mixed." New technology is not just coming to fill our world with new data by creating a completely artificial world, but is said to be for the seamless integration of virtual reality and the real world.

The benefit for developers? Of course, with the Universal Windows Platform (UWP), applications can be deployed and run in holographic or virtual experience. Oculus may have the lead, but Microsoft has the breadth of an ever growing ecosystem with Windows 10.

The opening of HoloLens will give consumers more choices, but also clones. However, the biggest benefit for consumers will most likely be the price.

Increasing competition means better VR and AR for everyone, bringing us closer to creating a society that lives in the Matrix not to mention its world….

What happened to Grandma who first saw VR in Jurassic Park?