Microsoft is giving system administrators more time (six months) after announcing that it will continue to support some older versions of Windows.

The company is trying to help companies affected by the pandemic and is delaying the end of support for older versions of Windows 10.

"Microsoft has customers around the world who are affected by the current state of public health. As a member of the global community, we want to help reduce the stress our customers are currently experiencing. ” he says the Microsoft statement.

The company planned to end support for Windows 10, the version 1709 (Enterprise, Education, IoT Enterprise) today, but the date has changed and support has been extended to October 13, 2020. Windows 10 in the version 1809 (Home, Pro, Pro Education, Pro for Workstations, IoT Core) was to stop supporting on May 12 and the company extended the date until November 10, 2020.

Extension support times will be a great relief for many system administrators who support remote workers due to the pandemic.

This means that security updates (and updates in general) will continue to be issued for these older versions of Windows for the next six months. 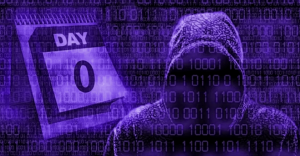 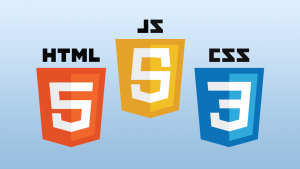