Microsoft has shared a very small taste of what it is preparing for the next feature update of Windows 10 that will come in the first half of 2021. 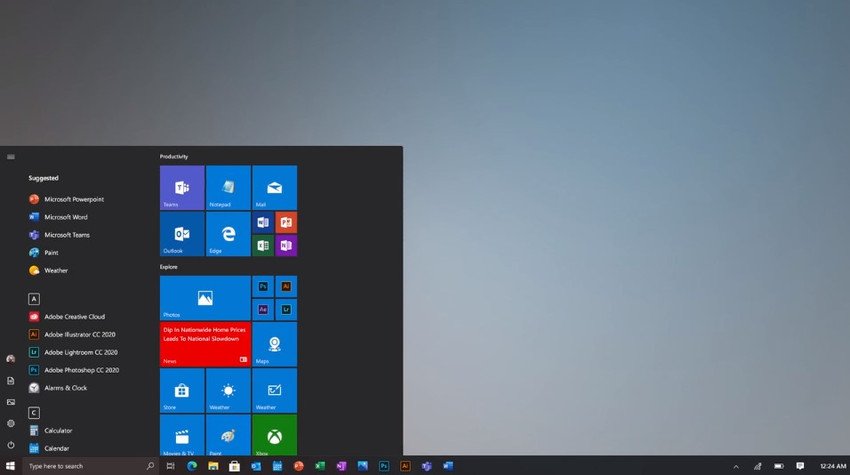 The Windows 10 update for May 2020, also known as 20H1, is expected to start between May 26 and May 28. The second update of Windows 10 for the year 2020 will not introduce significant changes or new features. It will be another low-level upgrade, similar to the November 2019 update, which was released in the second half of 2019.

Although not yet officially announced by Microsoft, a blog post by the company revealed details about future updates to Windows 10.

Following the May 2020 update, the next real feature update will debut in the first half of next year and will be codenamed Windows 10 21H1 or Iron (Fe).

31 Sales of Windows 7 and 8.1 are stopped on XNUMX October

In one blog post for Windows Linux Subsystem (Windows Subsystem for Linux 2 or WSL 2), Microsoft "accidentally" confirmed that the next feature update will be codenamed "Iron" and will be passed to Insiders (Fast Ring) June.

Insiders are currently running the "mn_release branch". "Mn" means Manganese, which is an element in the periodic table, as well as the internal code name for Windows 10 20H2, the next minor feature update, which will come to us later this year.

After manganese (20:2 am), the next internal code name for Windows 10 21H1 is Iron. It seems that there at Microsoft someone has grabbed the periodic table and christened in order.

However, the Fast Ring is currently located in Manganese (Mn). We expect the Fast Ring to go to Iron (Fe) by the end of June. Windows 10 21H1, also known as Windows 10 Iron (Fe), will be the first major update for 2021.

Windows 10: Find the original key on your computer

In a podcast of Windows Insider, Microsoft has shown a new Windows Start menu, which displays colorful Live Tiles.

Unlike the current Start menu, the new layout offers a more unified background color in both dark and light modes, and the application color does not dominate the background color.