Microsoft reports that it has released the first major update of Windows 11. The new update brings many new features to those who have used the latest Microsoft operating system. 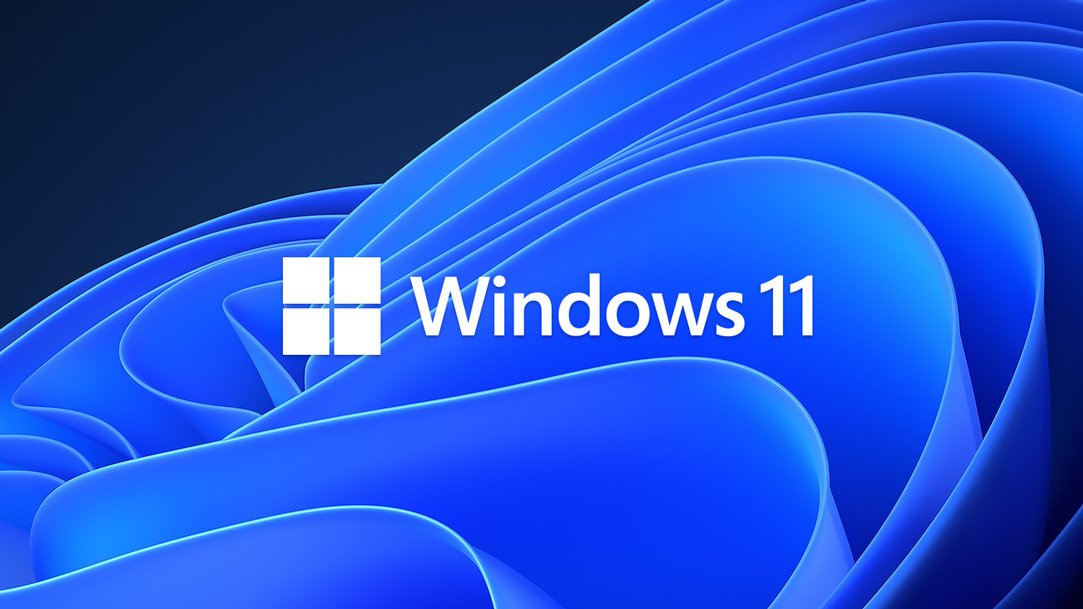 Perhaps the most notable feature is that of Android applications in Windows 11, with Microsoft explaining that the new feature is only available as a preview for operating system users in the United States.

Most likely, it's only a matter of time before Android apps get started in other areas as well.

The "important" information mentioned by the company brings improvements to the taskbar for mute and unmute calls without the need to open applications, as well as the return of time to the taskbar. In addition, Microsoft introduces two new applications, or rather, the modern versions of Media Player and Notepad.

The update is available through Windows Update for all Windows 11 devices, and Microsoft promises more improvements in the near future.

The company does not seem to be following the old update model, as it states that it will not wait until it is ready to release a new feature update. New features or upcoming enhancements will come with the help of smaller updates sent via Windows Update.

Fines for excessive decibels on the road