home / News / Microsoft is designing its own ARM-based processors

Bloomberg reports that Microsoft is seeking to cut Intel out of its supply chain and is designing its own ARM-based chipsets for Azure server units and possibly Surface computers. 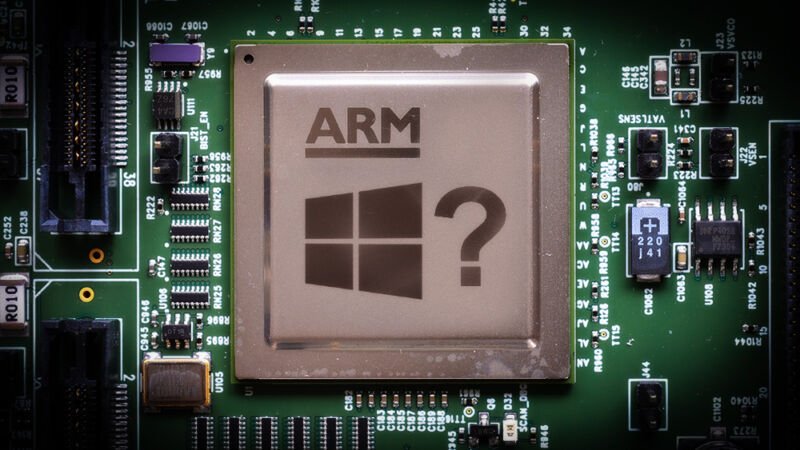 According to reports, Microsoft 's efforts are led by Jason Zander, head of cloud business Azure, and the company has been hiring processor designers in recent years. Microsoft was reportedly disappointed when Qualcomm abandoned its own plans for ARM-based server chipsets.

Microsoft spokesman Frank Shaw said: "Because silicon is a fundamental building block for technology, we continue to invest in our own capabilities in areas such as design, construction and tools, while strengthening partnerships with a wide range of range of chip providers ”.

The new Microsoft ARM chips will replace the corresponding Intel Xeon, with the main focus on efficiency. Following this news, Intel's share price fell by 6,3%.