Microsoft and Sony Corp. revealed in 16 May that they are exploring the joint development of gaming and content streaming services through Azure.

The two companies also appear to be considering a possible partnership for Sony image sensors and Microsoft AI Azure technology, according to a Microsoft announcement.

"The two companies will explore the use of today's solutions based on Microsoft Azure datacenter for Sony gaming and content streaming services," Microsoft said in a statement. Publication on her blog.

Unsurprisingly, Microsoft is using Azure to run its next xCloud streaming service.

But if Sony - which has its own Xbox competitor with the PlayStation - ends up hosting its own gaming and steaming service on Azure, it would be a major victory for Microsoft.

The agreement could also mean that Sony officially authorizes Microsoft xCloud to run on Sony PlayStation consoles and / or that Sony will use Microsoft Azure based AI technologies in its own gaming and content streaming services.

The exact wording used by Microsoft to describe the agreement is:

"The two companies will jointly explore the development of future cloud solutions in Microsoft Azure that will support the respective game and content streaming services", in addition to the use of modern Azure solutions.

"These efforts will also include building better development platforms for the content creator community," Microsoft said in a statement.

The Microsoft announcement also states that the two companies will consider "jointly developing new smart solutions for image sensors" and states that we will probably see Sony image sensors on Microsoft's Azure AI platform and tools work together on a number of Sony consumer products. 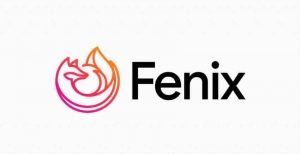 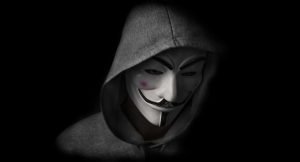