It is now a habit of every major Windows update that Microsoft has problems. The opposite would be an unlikely event. So now Microsoft is stopping the manual update of the 1809 version until it solves the legitimate complaints of its customers.

Some of the users who made the new one upgrading Windows 10 (1809 version) have discovered a critical error that causes unexpected removal of personal files during the upgrade, such as documents and images.

It seems that this number of users who have lost their files is constantly increasing, as more and more report the same problem, so Microsoft has finally withdrawn Windows 10 October 2018 Update.

Today, Microsoft announced in a support document that the update to Windows 10 October 2018 has stopped and you can no longer manually download the update.

Microsoft explains that the company is investigating the reports and that the update will be re-released when a new patch is installed to address the critical error !!! Classic Microsoft.

If you experience problems after installing the Windows 10 October 2018 update, you can reset the previous update by going to Settings> Update & Security> Recovery and if of course you do not have delete old files of the installation. For now, however, if you are one of the "lucky ones" and have lost your files, there is no way to recover this lost data, even to go back to a previous version.

However, for the history of our update we did not lose any documents. It's all in their place. You? 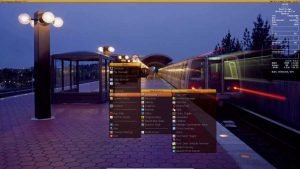 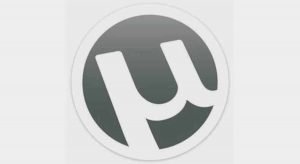