Microsoft seems to have no problem selling Samsung Galaxy S10 phones from the Microsoft Store when it comes to profit and let's be Android.

So if you plan to buy a Samsung Galaxy S10 and you have a relationship with the US, take a look at the Microsoft Store, as Microsoft has begun to sell Samsung's latest flagship Android flagship in its own stores.

That may not be a big surprise, as Microsoft has a continued collaboration with South Korea's phone maker, as it had previously brought many other Samsung smartphones to the Microsoft Store.

In return, Samsung pre-installs some Microsoft applications on its devices, such as Office, OneDrive, Skype and LinkedIn.

So, Microsoft is selling all three versions of this year's Samsung Galaxy S10 phones, as well as the Galaxy Buds headphones.

Microsoft Store also sells other Android devices in its store at the moment and some of them come with impressive discounts. For example, Razer Phone 2 is available for a limited amount of time at 499,99 dollars.

To see the bids on Microsoft's question on which store you want to go, in Greek or in the United States of America, select the second one. 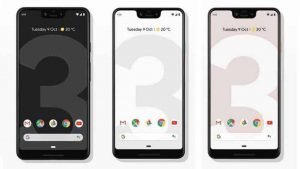 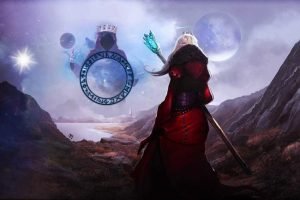