Very bad week is the week spent for conspirators. While the release date for Windows 10 is approaching, Microsoft is beginning to clear all of our queries.

In an announcement today it pledged for free 10 support in Windows 10, leaving speechless all those who said that free Windows 10 is trick of the company to install the new operating.

Today, the company briefed the public on the lifecycle policy of the new operating stop. With the update he refused several rumors circulating.

For Windows 10, Microsoft will continue its traditional support life cycle for 10 years. The basic five-year support phase begins with Window 10's release at 29 July 2015, and a second five-year extended support phase will begin with 2020 and will run until October of 2025. (a few months after 29 July of 2025 due to the way Microsoft calculates support dates).

It's more than a one-time upgrade: once your device has been upgraded to Windows 10, it will continue to stay up to date for the entire supported lifetime of the device - at no extra charge.

Today's announcement clarifies the controversy brought about by the "supported lifetime of the device".

And if you are worried about the impact of this support clause on OEMs, you can stay calm:

A note to that policy qualifies the support commitment to devices where OEM continues to support Window 10 on that device. 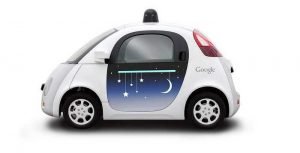 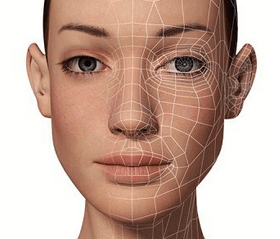