If you're an Xbox fan you may have heard of Project Scorpio. If what you have heard is not enough for you, Microsoft reports a "big news" on June 11.

The company said on Twitter that the EXCUMX event will feature the much-anticipated Project Scorpio. Microsoft is reportedly using an image with the same motherboard that appears on the Scorpio teaser trailer.

Obviously this means finally to see more of the next-generation mysterious console according to the company. 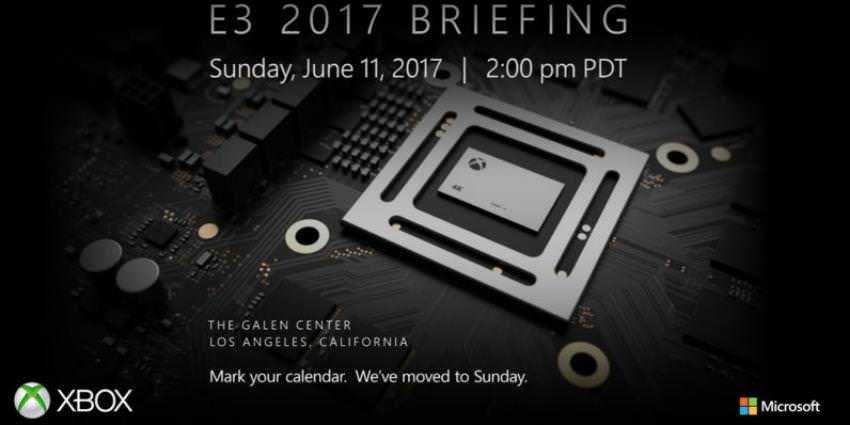 Project Scorpio was first announced last year at E3. Since then, there are very few details about the long-awaited console. The promotional material released since then is very unclear in relation to the Nintendo Switch announcement that accurately stated its hardware and capabilities.

Microsoft claims that the upcoming Scorpio console is "the most powerful ever made", with true 4K graphics and backwards compatibility.

Let's say the Xbox presentation at E3 will take place on 11 June 14: 00 ET at Galen Center in Los Angeles.