Microsoft has announced that in 2021 a new license for Office will be released, which will be addressed to those who do not want a 365 subscription.

According to a post of the Microsoft Exchange team, the company intends to release a new, permanent version of Microsoft Office, which will be addressed to those who do not want to work with a subscription and Office 365.

The company has not given even more details about the new Office, but it is likely that it will appear on store shelves sometime in the second half of 2021. The new program will be available for both PC and Mac.

A permanent Office license is something that many users prefer over an Office 365 subscription license. On the other hand, the subscription benefits companies as the variety of licenses costed per month fluctuates according to human resources. Also a company that uses Office 365 always has the latest version of the program and the company's IT does not consume hours for monthly updates.

And since Office already exists as a stand-alone version, it is possible that the new Office will not be as feature-rich as Office 365 and will not be aimed at professionals.

Microsoft has promised to release more details later on the official names, prices and availability of all these products. 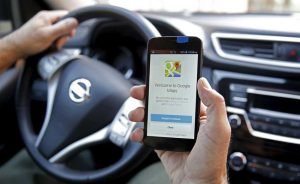 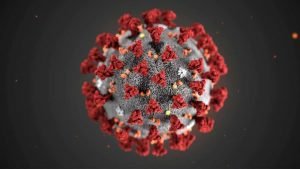